The complaint that kids these days are addicted to their smartphones is a familiar refrain among parents and educators. While some schools try to pry iPhones from their students’ hands, others attempt to embrace the ubiquity of technology by integrating them into instruction with Bring Your Device (BYD) policies. Yet our understanding of how smartphones influence our ability to learn and focus is still limited. So let’s welcome a study by researchers at the University of Texas at Austin that examines how our smartphones affect cognition when we aren’t using—or even thinking about—them.

The analysts conducted experiments in which undergraduate participants completed a series of tests designed to measure their working memory, reasoning and problem solving, and sustained attention. The participating students were randomly selected to have their phone in one of three places: face down on the desk, in the testing room but in their pocket or bag, or outside the testing room. They also took a survey about the influence of their smart phones during the test and their personal smartphone dependence.

The study finds significant differences in students’ capacities for working memory, reasoning, and problem solving based on the location of their phones. Participants whose phones were in the other room scored significantly better on the working memory test than those whose phones were in their pockets or on their desks. And students with their phones on the desk performed significantly worse than their peers on tests measuring reasoning and problem solving. Indeed, the only measure not affected by phone location was sustained attention.

In the survey, however, the majority of participants (75.9 percent) said the location of their phone didn’t influence their performance. This difference between perception and test results suggest that participants failed to anticipate the influence of their phones on their ability to perform cognitively demanding tasks. Additionally, the study finds that students with smartphone dependence one standard deviation above the mean saw much larger differences in working memory scores based on phone location. This suggests that those with a higher dependency on their smartphone are most affected by their phone’s presence—which means they also have the most to gain by putting their phones out of sight.

Although the study’s results are potentially worrying for educators, its conditions don’t necessarily reflect real classroom environments, in which other factors might mitigate phones’ influence. And the study was of undergraduates, so we can’t say for sure how it applies to middle and high schoolers. But it probably does, and the fact that simply having your phone nearby might limit students’ abilities to perform cognitively demanding tasks is cause for concern. It suggests that limiting in-school phone use—by, for example, requiring students to keep their phones in their lockers—could improve student learning. 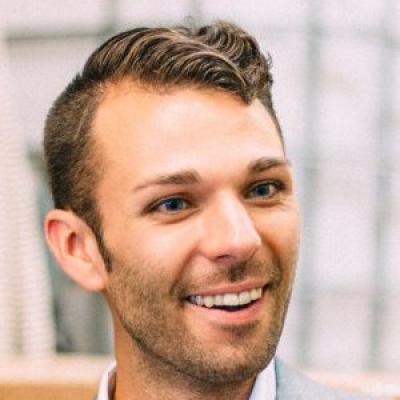