How gerrymandering can hurt education 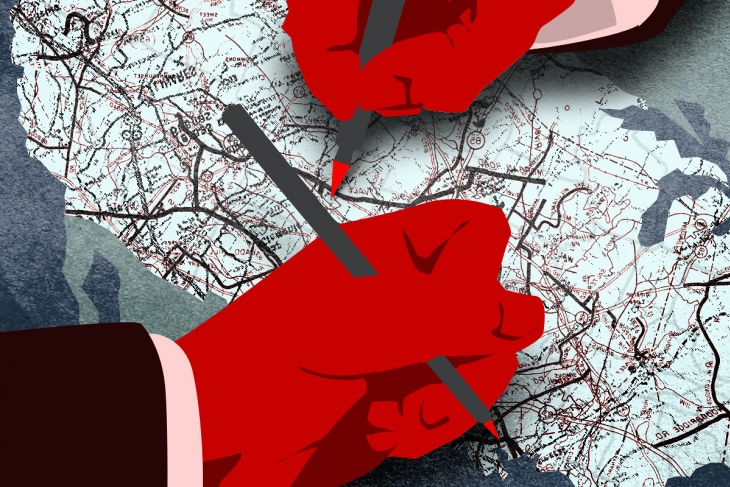 2020 brings the decennial national census, and with that comes a whole host of challenges and changes brought on by the redistricting that follows—or as it’s sometimes known in its more questionable forms, gerrymandering. A new report from the Center for American Progress, authored by Alex Tausanovitch, Steven Jessen-Howard, Jessica Yin, and Justin Schweitzer, explores the ways partisan gerrymandering in four states affects children, their families, and their education.

On its face, redistricting is simply meant to ensure that state electoral districts comply with federal apportionment laws and are made up of equal populations. But it’s often used as a much more unsavory political strategy, in which case it’s referred to as gerrymandering. This involves drawing district lines to favor one political party—something both Republicans and Democrats have done—usually by “packing” (consolidating opposing voters into one district) or “cracking” (spreading opposing voters across many districts, thereby diluting their vote). This leads to strangely shaped districts that don’t necessarily represent the political views or affiliations of the people in a given community.

And according to CAP, it can also mean even less funding for schools. The authors use four states—Michigan, North Carolina, Pennsylvania, and Wisconsin—to make its case that gerrymandering affects school funding. In each, Democrats won the governorship and the popular vote in legislative elections, but Republicans still ended up with more seats. Governors then proposed certain budget increases for childcare and K–12 education, but these were cut or blocked by lawmakers. For example, Governor Gretchen Whitmer of Michigan proposed a $84 million increase for Michigan’s preschool program, but only $5 million was approved (however, it’s worth noting that Whitmer herself cut funding for public charter schools that same year). In Pennsylvania, inequitable local funding for school districts prompted Governor Tom Wolf to propose increasing state funding for low-income districts, which was shut down by the legislature. And in North Carolina, right and left polling firms found significant support among residents for increased funding for both early childhood and K–12 education, but funding increases proposed by the Democratic Governor Roy Cooper were cut in half by legislators.

There was indeed voter support for increased preK-12 funding in North Carolina, but in other states it may have simply been a debate over allocation of funds, and it’s not clear that the proposals in Michigan or Pennsylvania had support from a majority of voters. It seems the real clash of wills was between Democrats and Republicans, and not necessarily that Republicans wanted to slash school budgets against their constituents’ will. It’s also reductive to think that increased or decreased school funding is the sole proprietor of quality education.

A more poignant and persuasive problem, and one that the CAP report only addresses in part, is about whom is typically most affected by gerrymandering—minorities and low-income families. Racially dividing neighborhoods and voting districts politically disempowers disadvantaged families and contributes to low-income students being confined to underperforming, underfunded schools (the report only discusses this last effect). The issue is embroiled in so many others—racial disparities, income disparities, and poor allocation of funding. And while both parties are guilty of redrawing district lines to their favor, it’s true that right now Republicans are the most advantaged by it. And sadly, weakening the Democratic voting base means that these already underrepresented communities are even more underrepresented, as these communities typically vote Democrat.

The disparity between popular vote and number of seats won is certainly an issue to consider, but the solution to this problem is not so simple. CAP recommends voter-determined districts, which tie popular vote to the number of seats a party receives. Some states have opted for independent commissions to redraw lines, and others have placed varying levels of restrictions on who can serve on redistricting commissions.

The authors are right when they point out how gerrymandering “turns [our election system] on its head, allowing the politicians to choose their voters.... It’s not just an outrage to core principles of fairness; gerrymandering has real-world consequences across all the issues that voters care about.” One of these consequences could be an inadequate education for all students, especially low-income students. Yet another is evident right now as districts try to decide how to safely reopen for the 2020 school year—and what supplies they’ll need to purchase to do so—while many states consider cutting funding for education.

If gerrymandering really has filled state legislatures with representatives who aren’t acting in the interest of their constituents, then all students and teachers—especially those who may not have the option to attend virtually—are going to be put at risk. So as states across the country prepare to redistrict, it may be a good time for you to see what shape your district is and why it may have been drawn like that. 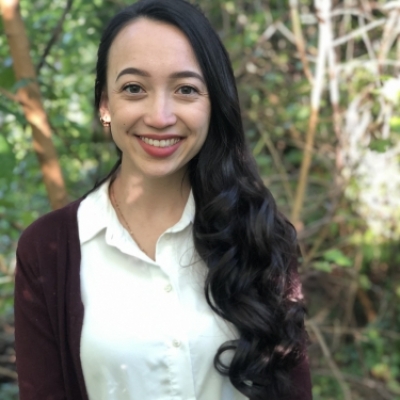 Trinady Maddock is a research intern with the Thomas B. Fordham institute. She is currently pursuing a master’s degree in education policy at George Washington University. As a former preschool teacher, her research interests lie in increasing accessibility to early childhood education and in factors that contribute to teacher attrition.