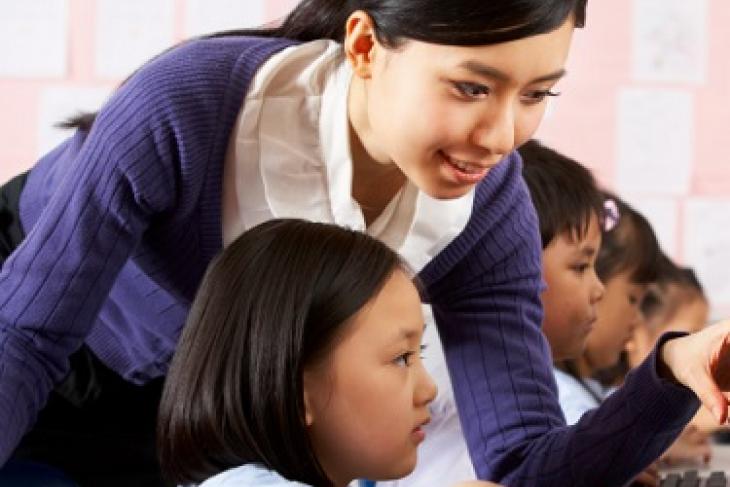 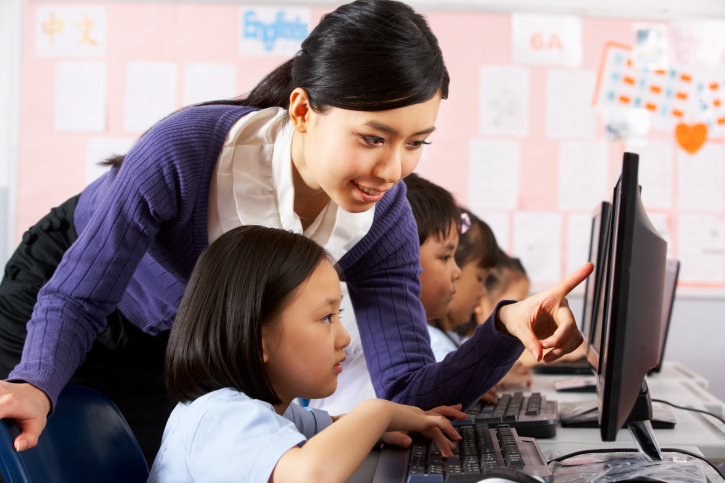 Standardized tests are commonly blamed for narrowing the school curriculum to reading and math. That’s one reason Congress is considering changes in the law that could lead states to put less emphasis on test scores. But even if we abolished standardized tests tomorrow, a majority of elementary schools would continue to pay scant attention to subjects like history and science.

Consider this: In 1977, twenty-five years before No Child Left Behind ushered in the era of high-stakes testing, elementary school teachers spent only about fifty minutes each day on science and social studies combined. True, in 2012, they spent even less time on those subjects—but only by about ten minutes.

The root cause of today’s narrow elementary curriculum isn’t testing, although that has exacerbated the trend. It’s a longstanding pedagogical notion that the best way to teach kids reading comprehension is by giving them skills—strategies like “finding the main idea”—rather than instilling knowledge about things like the Civil War or human biology.

Many elementary students spend hours practicing skills-based strategies, reading a book about zebras one day and a story about wizards the next.

That’s a problem for all students: Spending hours finding the main idea can get pretty boring. But it’s a particular problem for low-income students, because they’re the least likely to acquire the kind of knowledge they need at home.

Skills are important. But as the cognitive scientist Daniel T. Willingham and others have demonstrated, you can’t improve reading comprehension just by practicing free-floating skills. For students to understand what they’re reading, they need relevant background knowledge and vocabulary.

The education theorist E. D. Hirsch Jr. has argued for thirty years that elementary schools need to focus on knowledge. Mr. Hirsch’s ideas were long dismissed as encouraging a reactionary cultural tradition, but they are now beginning to command new respect among education reformers. And that’s largely because of the new Common Core education standards, currently in effect in more than forty states and the District of Columbia.

While critics blame the Common Core for further narrowing curricula, the authors of the standards actually saw them as a tool to counteract that trend. They even included language stressing the importance of “building knowledge systematically.”

But that language has gone largely unnoticed. The standards themselves—and the Common Core-aligned tests that many students nationwide first took this past spring—don’t specify what knowledge students should learn in each grade, because they’re designed to be used across the country. And in the United States, a school’s curriculum is a matter of local control. Most educators, guided by the standards alone, have continued to focus on skills.

As Mr. Willingham has argued, all reading comprehension tests are really “knowledge tests in disguise.” Rather than assessing kids on material they’ve actually been taught, the tests give them passages and questions on a seemingly random assortment of topics. The more general knowledge a student has, the better her chances.

The old tests, which varied from state to state, were generally easier to game—for example, by eliminating obviously wrong multiple choice answers. The new tests ask students to read more sophisticated passages and then cite evidence from them in their answers. That’s hard to do if you don’t have enough knowledge to understand the passages in the first place.

The advantages of a knowledge-rich curriculum aren’t just a matter of speculation. A foundation started by Mr. Hirsch in 1986 has developed just such a curriculum, Core Knowledge Language Arts, which is used in elementary schools across the country. A recent pilot program in New York City showed that elementary students in public schools that used C.K.L.A. outperformed their peers in reading, science, and social studies.

Some charter schools and traditional public school districts across the country have started to retool their methods. New York State has developed a free online curriculum that has been downloaded nearly twenty million times.

More schools may follow suit if scores from the spring tests, set to arrive this fall, plummet—even for many schools that were previously considered high-achieving. But engineering the switch from skills to knowledge will take real effort.

Schools will need to develop coherent curricula and adopt different ways of training teachers and evaluating progress. Because the federal government can’t simply mandate a focus on knowledge, change will need to occur piecemeal at the level of states, school districts, or individual schools.

While standardized tests didn’t cause the curriculum to narrow, they’re a useful reminder that some students have acquired much less knowledge than others. But if we want to finally begin to remedy that, we can’t just teach the skills the tests seem to call for.

Editor’s note: This post originally appeared in a slightly different form in the New York Times.

The Education Gadfly Show: Coping with the costs of declining enrollments

What we're reading this week: October 29