How are early Millennials faring in adulthood? 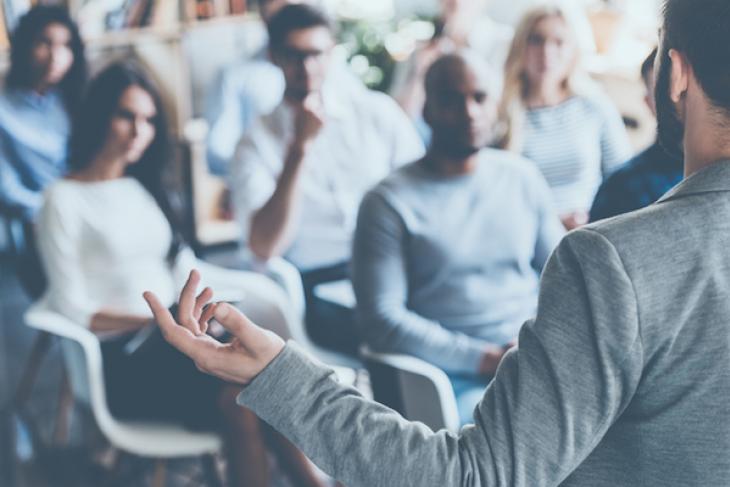 It’s no secret that “selfie-stick wielding, ‘Keeping Up with the Kardashians’-watching,” Millennials have gotten a bad rap. But has their stereotyped self-indulgence resulted in poor life outcomes? This new report from IES, Early Millennials: The Sophomore Class of 2002 a Decade Later, tracks a cohort of over 13,000 students who were high school sophomores in 2002. Over ten years, this cohort was surveyed three times about various life milestones, such as finishing school, starting a job, leaving home, getting married, and having children. Most respondents were twenty-six years old at the time of the last survey, in 2012.

Recall that this is the cohort that was just entering high school during the dot-com bubble of the late 90’s. They were sophomores during the September 11 terrorist attacks, and in their early twenties when the Great Recession hit in 2007. They also saw the cost of college increase exponentially during their entry into postsecondary education. The nearly three-hundred-page report is chock full of noteworthy findings. Here are a quick baker’s dozen:

It’s hard to draw firm conclusions about education from such a wide-ranging, deep dataset. Here’s one that we can all agree on, though: Even though most students eventually earn a high school degree or equivalent, and the majority also enter post-secondary education, just half eventually earned a postsecondary degree or certificate. That’s a remarkable college dropout rate. We know that we need to do a better job of both equipping high school graduates to succeed in college and of ensuring that non-college pathways are robust, relevant, and lucrative. Question is, are we doing it fast enough for Generation Z?