A guide for K–12 gardeners 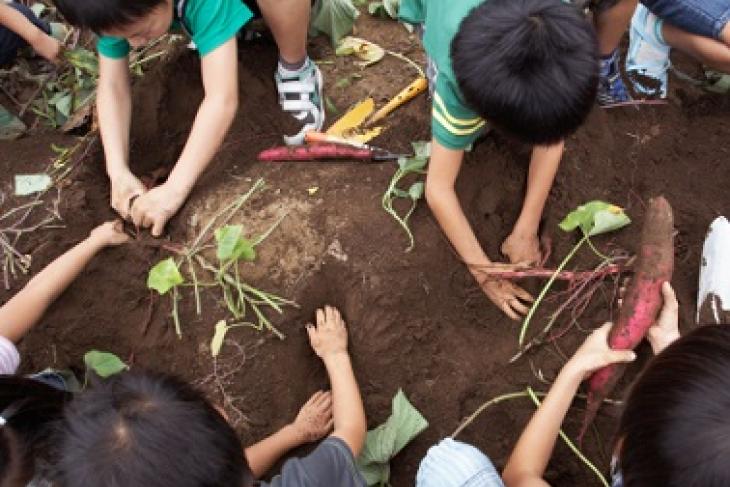 Penny Wohlstetter and her coauthors have delivered a terrific new Fordham study, “America’s Best (and Worst) Cities for School Choice.” It finds a creative, concrete, and unusually useful way to get under the hood and delve into messy questions about the availability of choice, quality control, political support, and the effects of policy environment. The result is exceptionally useful for understanding what individual cities are doing and contemplating how they might do better.

Wohlstetter has powerfully extended an earlier study that I did with Fordham back in 2010, “The Nation’s Best (and Worst) Cities for School Reform.” That study looked at education ecosystems, examining a broad set of variables that included philanthropic support, political leadership, bureaucratic burden, and the talent pool. Here, Wohlstetter looks specifically at the issue of choice, which allows her to go deeper and get more granular. She examines the entire picture of choice in thirty cities, including charter, magnet, and private schools. She finds that New Orleans, Washington, D.C., and Denver lead the pack; that New York City is becoming less hospitable to choice under Mayor de Blasio; and that some southern cities are surprisingly strong on choice.

This kind of analysis is invaluable if we’re to better cultivate the conditions for excellent schools of choice, but it’s hardly ever in evidence. That fact is really important, more so than any particular finding. You see, there are really two kinds of policy thinkers when it comes to school reform: gardeners and engineers. There are those who regard school reform as an engineering challenge—a matter of pulling this lever and imposing that requirement. Others of us are more inclined to think like gardeners, relying on the conviction that all policy can really do is foster the conditions under which good things are more likely to happen.

It shouldn’t be especially controversial to observe that the engineering camp has dominated the school reform squad in recent years. The lexicon alone—filled with its talk of “effective teachers” and the “exporting best practices”—is a tip-off. What’s followed has been a push for testing, new standards, statewide teacher evaluation systems, and related efforts to secure the assurances and certainties of engineering. The problem is that complex social organizations and processes are incredibly tough to engineer. This isn’t my observation, it was Friedrich Hayek’s—I’m just borrowing it. (If you’re interested, I discussed all this at length several years ago in Education Unbound).

And it’s not just that complex systems are hard to engineer; it’s that they often defeat the very premise of the exercise. Unlike steel, plywood, or asphalt, human systems learn. They change in unpredictable ways. They anticipate, interpret, backlash, and course-correct, so that engineering efforts are almost inevitably assured of delivering results other than those they intend. Hayek argued that, try as they might, it was impossible for engineers to gather all the knowledge and information needed to solve this problem. This is why sensible proposals for school accountability or teacher evaluation can go south when tackled as grand schemes with little regard for real-world dynamics.

Thus, some of us find gardening the more promising approach to educational improvement. Gardeners are passionate about removing obstacles, creating the conditions for growth, and yanking up weeds, but they’re conscious that success is organic. Soil conditions, temperature, and light are immensely important. A planting that grows gloriously in one locale may wither in another. Good gardeners worry about conditions and do what they can to alter or adjust to them—but they also know that planting a “great” bulb in the wrong circumstances cannot be solved by even the most brilliant bit of engineering.

Wohlstetter and her coauthors have really produced a gardener’s guide. This is a report filled with particulars on climate and soil conditions. It tells readers which locales are particularly hospitable to choice, which are not, and how those various ecosystems might be nourished. I only hope that we don’t have to wait another five years for the next installment. Hell, Ben Franklin was able to produce Poor Richard’s Almanac every year, and he did it all in a world without word processing software, fancy data models, or deep-pocketed philanthropists.

Editor's note: This post was first published on Flypaper on December 17.