The get-up-to-speed-guide on the school voucher debate 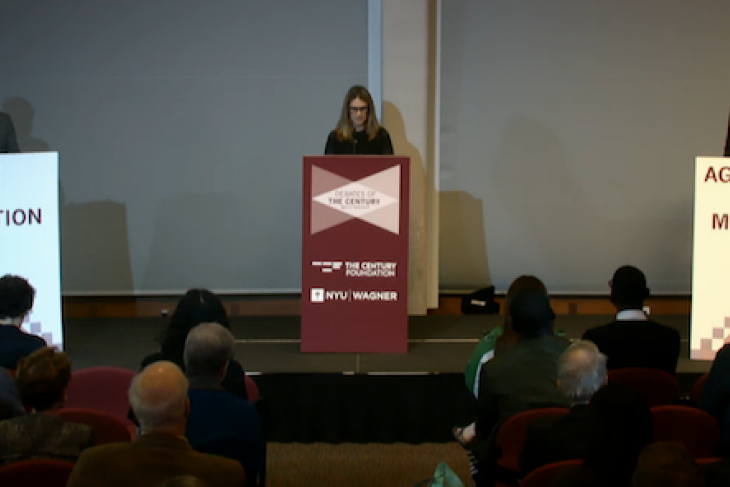 With a choice-friendly President and Secretary of Education now in office, private school choice programs have been cast into the national spotlight. This week has been no different: On Monday, researchers released two major studies on vouchers—one on Indiana’s program, the other on Louisiana’s—and the U.S. Supreme Court handed down a decision that may have implications for choice programs across this nation.

Among other things, this means that the debate on private school choice has moved from the periphery of the education policy conversation to center stage. As a result, some of you may be joining the conversation for the first time. As a long-time participant in the voucher wars, we at the Fordham Institute thought it might be helpful to offer a get-up-to-speed guide featuring some of our “greatest hits” on the topic.

We’ve arranged it around four questions:

What does the research tell us about the impact of school vouchers on participants and on traditional public schools?

Boosting student outcomes remains a key goal of private-school choice. While Fordham isn’t a program evaluator per se, we’ve been proud to assist and support several important empirical analyses on the impacts of vouchers on both participants and pupils in public schools. Back in the early 2000s, we helped support an experimental study of a privately funded scholarship program in Dayton. The analysis found that African American participants made significant progress (more so in reading). Fast forward almost a decade: Ohio lawmakers had enacted a statewide voucher program known as EdChoice. In 2008, Fordham and a number other groups released an early study offering evidence that vouchers may have improved public schools as competition increased. Eight years later, we released a rigorous analysis of EdChoice by David Figlio. His study would corroborate the “competitive effects” finding, though he also found that voucher students themselves lost ground on state tests. As we’ve discussed, however, the participant analysis has several limitations that should be kept in mind. For an accessible overview of this study, see Dr. Figlio’s slide deck presented at our February event on voucher research. 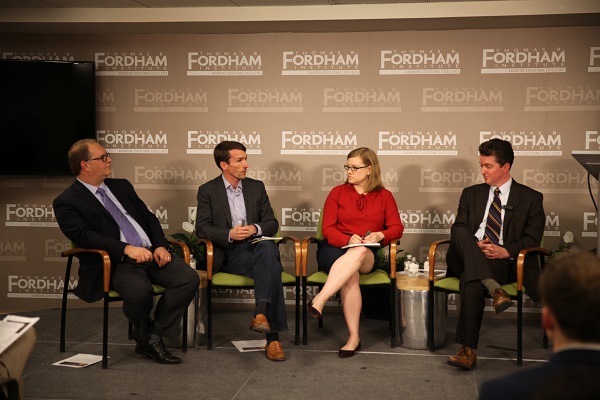 What is smart policy regarding results-based accountability in the context of private school choice?

One of the central, thorniest policy questions of private-school choice programs is whether and how to hold them accountable for results. In 2009, we interviewed twenty top thinkers on choice and accountability. They offered a variety of perspectives on matters such as testing and transparency around those results; financial disclosures; and whether low-performing private schools should be stripped of their ability to enroll scholarship students. In the end, we suggested a “sliding scale” approach—private schools with more voucher students would face closer scrutiny than those with just a handful. Five years later, we released a policy toolkit aimed at state legislators wrestling with accountability in voucher or scholarship programs. Our recommendations insisted on protecting private schools’ freedoms, while holding them accountable for student outcomes (again on a sliding scale). In a couple follow-up blog posts, we continued to make the case that choice, done well, requires accountability for student learning. We noted earlier this year that as scholarship programs have expanded, states have indeed put into place reasonable accountability provisions, debunking one of critics’ favorite claims—that voucher-accepting schools are “unaccountable.”

How can we encourage private schools to participate in choice programs, and get high-quality schools to grow or replicate?

Not every private school decides to admit scholarship students when given the opportunity. Why do some schools participate, while others decline? In Red Tape or Red Herring, we surveyed private-school leaders to find out which policies weigh most heavily on this decision. Most respondents cite regulations that restrict admissions or religious practices as deterrents, while just a minority felt that testing discourages participation. The overwhelming majority said they were motivated by the opportunity to “expand their mission to their community.” Our case study of five Ohio private schools also reveals that vouchers are seen as a way to reach more families. Yet the school leaders also are candid about the challenges of maintaining a culture of high expectations, while working on shoestring budgets. Similar themes are echoed in a Fordham report that looked inside Catholic voucher-accepting schools in Milwaukee.

What are the pros and cons of a big new federal initiative on private school choice?

This all brings us to the burning question of the day, at least for Beltway policy wonks: Should there be a federal private-school choice initiative—and what should it look like? On these questions, we’ve got you covered. Just two days before President Trump’s inauguration, we co-hosted an event that debated three options for a federal private-school choice program. Throughout February, we published the views of a dozen top-notch experts in our fourth annual “Wonkathon.” We crowned a quartet from the Foundation for Excellence in Education as our “wisest wonks” in this competition, having won a popular vote for the most persuasive proposal. In February and April, we at Fordham co-hosted events that continued to explore issues in a potential federal choice program, from both research and policy angles. After weighing the competing arguments, Mike expressed his skepticism about the wisdom of a big new federal tax credit scholarship program.

Needless to say, we at the Education Gadfly have logged countless hours and spilled much ink wrestling with the issues around private school choice. We’ve done everything from commenting on presidential candidate Al Gore’s position on vouchers to penning editorials in newspapers to testifying before legislators in our home state of Ohio. We’ll continue to be relentless in advocating for thriving private schools that are accessible to families of all backgrounds. We certainly don’t have all the answers to get us there, but we hope you’ll consider joining us in this effort.