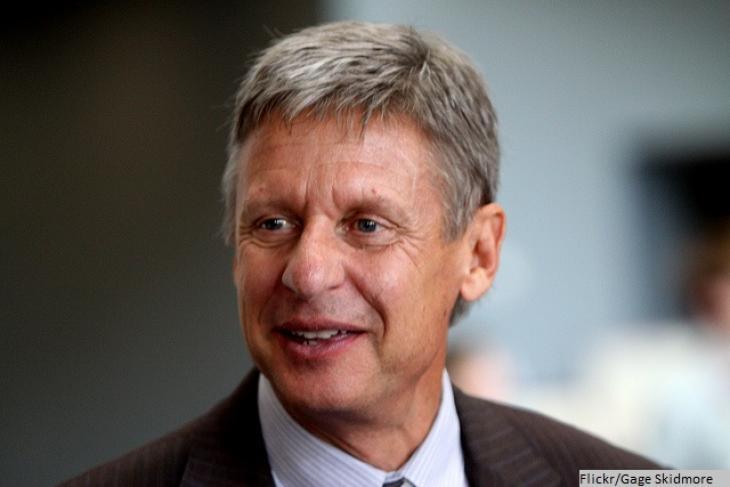 Gary Johnson, the former two-term governor of New Mexico, is the Libertarian Party’s presidential nominee. He’ll face off (with running mate William Weld) in November against the Republican Party's Donald Trump and Mike Pence and the Democratic Party's Hillary Clinton and Tim Kaine. Here are some of his views on education: