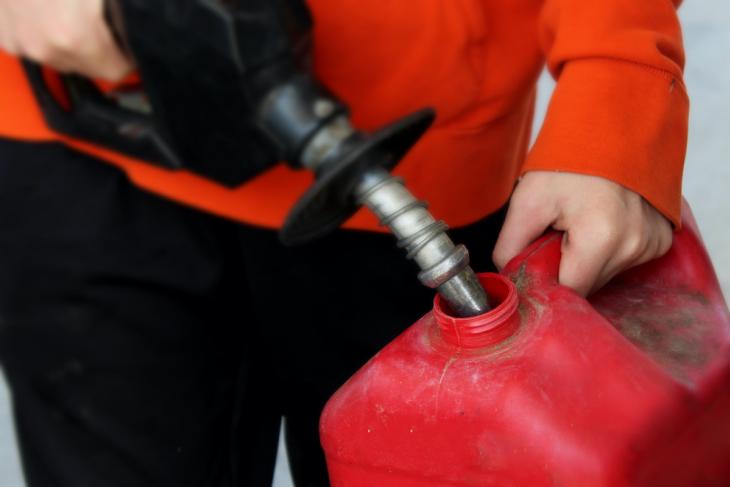 A mere 6 percent of students are enrolled in charter schools nationwide, but there are sixteen cities in which at least one-third of public school students attend charters. Newark, New Jersey, is one of them. Its charter school sector educates about a third of the city’s 55,000 public school students and represents “one of the most expansive and rapidly growing in the nation,” notes Marcus Winters, a senior fellow at the Manhattan Institute and associate professor at Boston University. Thus it is significant that Winters’s new study finds that “attending a Newark charter school that participated in the city’s common enrollment system leads to large improvements in math and reading scores,” and that those effects are “especially large for students who attend a charter school run by either the KIPP or Uncommon Schools networks.” In other words, charter effectiveness—at least under certain conditions—can continue to grow even as the number of schools and students served expands.

Newark developed a universal enrollment system starting with the 2014–15 school year. Known as “Newark Enrolls,” the system allows families to rank up to eight schools and uses a complex algorithm to place children in public, magnet, and most charter schools. Just over half of families were admitted to their first choice schools; 95 percent ended up in one of their top three picks, according to a Columbia University analysis of placements for the 2016–17 school year.

Winters’s report looks at data from the first two years of Newark Enrolls. He notes that just a few studies have analyzed results among a similarly broad set of charter schools in cities where charters educate a large percentage of children, citing studies of Boston and Denver as comparable. This matters, Winters writes, “because charter schools may not scale well. For instance, large charter sectors might dig deeper into the local market for teachers and school leaders, necessitate a larger bureaucracy, or lead to changes in the characteristics of students who enroll in charters.” So it’s a significant finding that Newark’s charter sector, and particularly schools operated by two leading CMOs, can continue to raise student performance, even as they grow and even as charters comprise a large and growing share of the city’s population.

The study lands at a well-timed moment, with charter schools increasingly out of favor among Democrats, who count low-income families of color in urban centers as their ostensible political base (support for charters among such families remains strong) and who tend to dominate the local politics in major cities. Newark Schools Superintendent Roger León has asked New Jersey officials, for example, to reject the renewal applications of four charter schools in his city and to block further expansion, citing the financial impact of charters on district schools. The Manhattan Institute report arrives just days before New Jersey’s education commissioner is expected to rule on those renewals and adds fresh fuel to the debate. 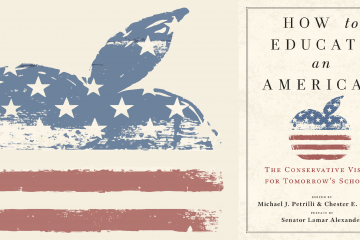