The Florida LGBTQ controversy: A gut-check moment for school choice 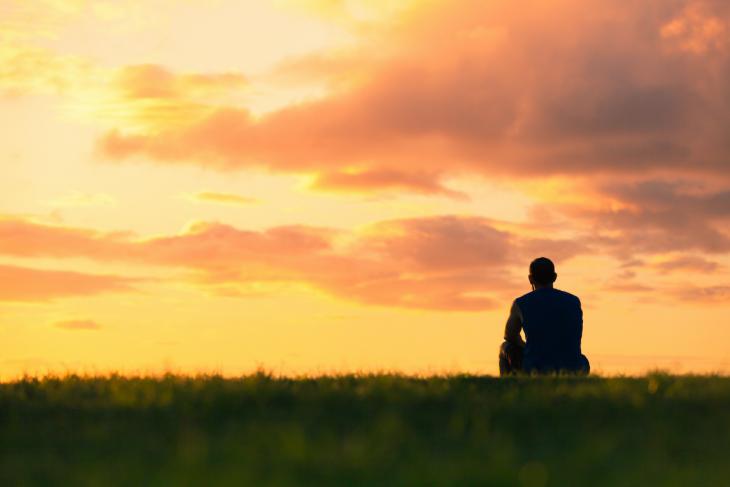 Florida’s Tax Credit Scholarship program has provided more than 780,000 scholarships since its inception in 2001. The largest program of its kind in the nation, it allows dollar-for-dollar tax credits to companies that contribute their eligible tax dollars to fund scholarships, which pay for children from low-income families to attend one of approximately 1800 independent and religious K–12 schools in the state.

Last month, the Orlando Sentinel reported that 156 private religious schools participating in Florida’s program “have policies that say gay and transgender students can be denied enrollment or expelled or that explain the school opposes their sexual orientation or gender identity on religious grounds.” Program officials insist that count includes schools affiliated with churches or organizations that simply have a statement of faith about marriage or homosexuality, and that the actual number is far smaller. Furthermore, there have been no claims of LGBTQ scholarship students denied admission to participating schools. Regardless, after being contacted for comment by the paper’s reporters, companies including Wells Fargo, Fifth Third Bank, GEICO, and Waste Management announced they were either withdrawing support or called for a state review of the scholarship program’s eligibility rules.

Advocates are putting a brave face on the fallout, noting that many of the companies that have withdrawn their support are either minor donors or haven’t contributed in years. But the damage is real enough and significant. Florida’s Tax Credit Scholarship program serves 108,570 economically disadvantaged students, most of whom are black or Hispanic. “Every $1 million lost because of this attack on choice is 140 fewer scholarships for low income kids, most of whom are students of color,” notes Patrick Gibbons of Step Up For Students, the non-profit organization that administers the program.

Privately, program and parent advocates are worried that the fallout could be dire. They’re wise to be concerned. Big companies are sensitive to adverse publicity. The last thing most want is to be caught in the crossfire between advocates charging anti-LGBTQ bigotry, and those who see anti-religious bias among scholarship opponents. Fifth Third Bank, which contributed $5.4 million dollars in 2018, “quit donating after [state representative] Carlos Smith got fifteen retweets,” one choice advocate told me. “If donors will bail on low-income minority students that easily, then people should be afraid.”

What’s happening in Florida portends a new and divisive raising of the stakes in the battle over school choice that could echo beyond Florida. Having lost in the legislature and in the courts, a new playbook is being written before our eyes: Make ESAs too hot for donors to touch. Choice proponents can argue that scholarship funds are private dollars. They have the facts and the law on their side. But if donations are weaponized, it might not matter to image-conscious donors.

A perverse consequence of this battle is that students who actually have faced discrimination and bullying may be denied a safe haven, to guard against the theoretical and unlikely chance that some future student might want to enroll in a school where he or she might feel unwelcome. Ron Matus of Step Up for Students recently described the case of Elijah Robinson, a mixed-race, openly LGBTQ teenager who was bullied and harassed at his public school before transferring to a private religious school with tax credit scholarship funds. “If I had stayed at my previous school,” Robinson told Matus, “I honestly think I would have lost my life.” That story prompted defenders of Florida’s scholarships to take to Twitter to accuse lawmakers opposed to the scholarship programs of supporting LGBTQ students in theory but denying them protection in practice.

The challenge for serious people and policymakers is to look beyond the partisan passions of the moment and movement orthodoxies on both sides and ask what is likely to increase tolerance and lead to a fairer and more equitable society in the long run. The available evidence tilts in favor of educational pluralism and school choice as the more potent mechanism. Because we are accustomed to the default setting of government-funded and government-run schools, mostly zoned by geography, it is natural and inevitable that Americans would be suspicious of private and religious education, and to assume it contributes to insular self-sorting, intolerance, and anti-civic behavior. Just the opposite appears to be true.

A persuasive body of research links private schools, particularly Catholic schools, to superior civic outcomes, including greater tolerance. Arguing for the long view may be uphill work in our era of scorched-earth, base-pleasing politics. However, as Ashley Berner of Johns Hopkins observed in her 2017 book, No One Way to School, pluralism “encourages distinctive school cultures, the sine qua non of strong academic and civic outcomes.” If we take seriously the moral foundation of our children, the evidence favors pluralism. When children receive the same messages of tolerance from multiple authorities—at home, school, and church—that foundation is more likely to be built and to stick.

Does this mean every religious school is better at breeding tolerance than any public one? Obviously not. But let’s accept as sincere those who object to Florida’s tax credit scholarship program and similar vehicles on grounds that they might discriminate against LGBTQ youth. If the object is to protect vulnerable kids, and not merely to defend at all cost traditional public schools, it serves those kids’ long-term interest to support—or at least not aggressively oppose—a small number of schools some might find objectionable and to take the long view.