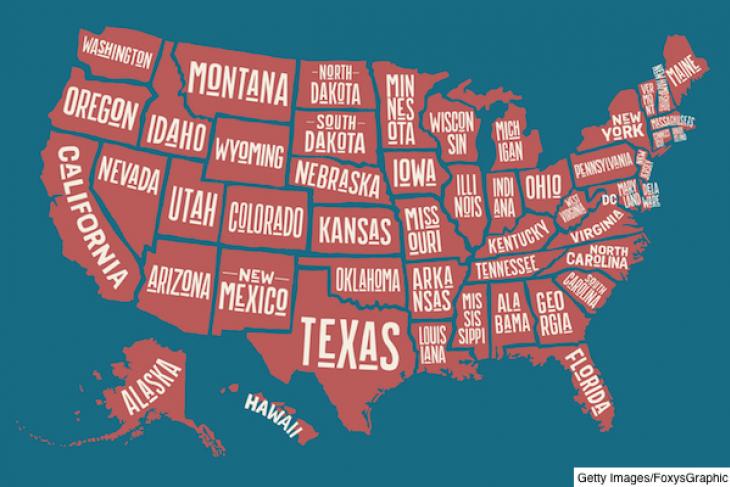 With a President who doesn’t fear the teachers unions and Republican control of the U.S. Senate and the House of Representatives, the opportunity for school choice has never been stronger. A consensus is developing that the quickest and most effective route to a school-choice victory for all fifty states is a federal scholarship tax credit. This idea could be included in the major tax-reform overhaul expected this spring.

Indeed, a 2015 bill, introduced by Senator Marco Rubio (R-Florida) and Representative Todd Rokita (R-Indiana), is an example of just such an approach. It proposes a federal tax credit for K–12 scholarships that is independent of state programs—much like federal tax credits for buying electric vehicles.

Some school-choice advocates have assumed that federal tax credits would be an “add on” to larger scholarships financed by state tax credit scholarships. That’s one way to do it. But there’s no reason a federal scholarship couldn’t stand on its own. And if it did, it would unlock school choice for children in every state in the land.

Here's how it could work. If you pay federal taxes and donate to any eligible, existing scholarship fund—for example, the Children's Scholarship Fund—you get to reduce your tax bill by the amount of your donation. Any such bill would set an income threshold for who can use the scholarships funded by the tax-credited donations (in the Rubio-Rokita case, up to 2.5 times the poverty level, or about $60,000 for a family of four), place a cap on what size donation would be eligible for a tax credit, and potentially limit the total combined amount of tax credits allowed for all taxpayers in a calendar year ($20 billion, for example, the amount of federal funds President Trump has proposed for expanding school choice).

Any good federal school-choice tax credit program would also have three other features. First, it would allow a K–12 scholarship fund to provide full scholarships to students in states without their own programs, and to “top up” scholarships in states that have them already. The absence of such flexibility would prevent the program from reaching all fifty states, and would fail to aid millions of students who would otherwise benefit.

Second, it would permit fuller and more generous scholarships for children in need. This would have the salutary effect of stimulating the supply of private-school options, even making possible the reopening of formerly shuttered Catholic and other schools. In the Bronx, for example, the supply of Catholic schools simply is not adequate to meet the demand of Hispanic and other immigrants. The interest is very high, but the ability to pay is not. Large scholarships would transform the educational landscape in the Bronx virtually overnight.

Finally, in a nation as diverse as the U.S., federal policies shouldn’t micromanage, so the program would be as flexible as possible to account for America’s many variations.

Not only is such a federal school-choice tax credit doable—it’s the only way President Trump can effectively bring school choice to families in the blue states that voted for him in 2016 and others that might in the future. No other solution can immediately benefit every American student. A competitive grant program, for example, would at most affect a half-dozen states. And categorical block grants that can be turned into school vouchers require state-by-state approval, meaning "choice" states would likely allow, but “non-choice” states would not.

A good federal tax credit, on the other hand, impacts everyone and doesn’t require state approval, shielding it from teachers unions and state and local pols who would otherwise try to muck it up. And it skirts Blaine Amendments in state constitutions that have no power over federal policies.

In short, if Trump wants a fifty-state school-choice victory and he wants it soon, the federal tax-reform bill that can be acted upon as early as this spring is the best vehicle to get this done. It would fund K–12 scholarships all across the country, and would offer an instant legacy by improving quickly the lives of millions of American students.

Thomas W. Carroll is president of the Invest in Education Coalition based in New York.