The effects of school discipline on families of color 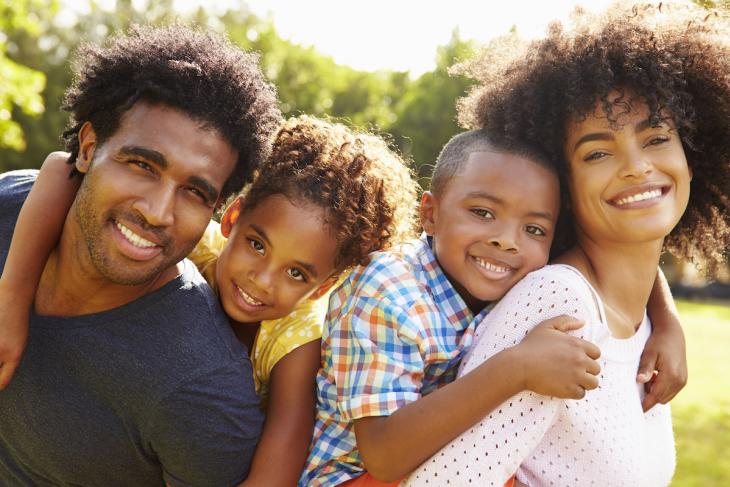 A trio of researchers, Joanne W. Golann and Anna Lisa Weiss of Vanderbilt University’s Peabody College; and Mira Debs of Yale, set out to explore “what discipline means to Black and Latinx families” at two commonly available school choice options: a so-called “no excuses” charter school, and a pair of public Montessori magnet schools. This is a rich vein of ore to mine. Few areas of education and ed policy are more filled with confident assertions of “what parents want” based on mere assumption than school discipline. Soliciting parents’ views in depth is a fine start.

Golann and her co-authors define discipline as “a multifaceted system of structures to support a variety of student outcomes, including social and emotional skills and academic achievement.” In their more expansive definition, they identify three distinct components: behavioral discipline, self-discipline, and academic discipline. Behavioral discipline “refers to efforts to train students to follow rules and defer to authority”; self-discipline is about impulse control in the absence of rules and consequences; academic discipline refers to school environments that support student achievement. One of the authors studied a single “no excuses” school, which they dub “Dream Academy,” a high-performing middle school serving about 250 students in a “medium-sized, deindustrialized Northeastern city” with limited school choice options. A second author conducted her fieldwork in a pair of public Montessori magnet elementary schools in a similar city, identified only as the “Birch” and “Vine” schools. Not surprisingly, parents at both types of schools valued all three types of discipline, crediting each with a strong sense of order, and which parents praised “as a welcome change from the relative lack of safety and order many of their children had experienced in neighborhood schools.” However they also note “a majority of parents at Dream Academy felt that the school overstepped its disciplinary role.”

This hints at the paper’s unique strength: its examination of how urban black and Hispanic parents perceive school choice options after enrollment—a potentially clearer lens on parental preference and a more useful guide to evaluating choice options going forward. “Despite the pedagogical differences of the Montessori and no-excuses schools, and their differences of student age and socioeconomic and racial composition, across schools, the Black and Latinx parents we interviewed wanted the same thing. They appreciated how behavioral systems of rules resulted in a safe and quiet learning environment for their children; they also wanted rules and consequences that were logical and not punitive,” the authors note. “The parents in the Montessori setting were satisfied, but the no-excuses parents felt uncomfortable when the school seemed overly focused on behavior management.” More sharply drawn differences in parental perception emerge on the more nuanced issues of self-discipline and academic discipline. A perceived absence of opportunities for self-advocacy, for example “led Dream Academy parents to be apprehensive that their children would grow up to become what some Black parents called ‘robots’ or ‘little mindless minion[s], just going by what somebody says.’” On the other hand, the Montessori parents “needed reassurance that their children would be prepared for middle school and on track for college. In contrast to the pervasiveness of college culture at Dream Academy, there was, by intention, little mention of college or even middle school preparedness at Birch or Vine,” they note. “The lack of explicit school discourse around academic success in the school created additional uncertainty for some Black and Latinx parents.”

Some cautionary notes are needed. The salience and transferability of the paper’s takeaways may be affected by the relative lack of choice in the “Dream Academy” city: Did those parents choose a school that is less aligned with their views on discipline but merely better (and safer) than other alternatives? The authors dwell on the differences in pedagogy and school culture at the schools in their competing models, but less on the structural conditions that drive their respective enrollment. Dream Academy is an “oversubscribed” charter school whose students are two-thirds black, one-third Hispanic, with 84 percent eligible for free or reduced-price school lunch. The two Montessori schools are district magnet schools whose students are one-third black, one-fifth Hispanic, 30 percent white, and 10 percent Asian. The authors themselves note the high percentage of “middle-class and stable, two-parent working class Black and Latinx parents” in their sample as a limiting factor.

A less obvious limitation may be extrapolating conclusions about “no excuses” schools at large from a single, possibly non-representative school. It is unclear whether “Dream Academy” is part of a large CMO or a stand-alone “mom and pop.” Moreover, the fieldwork—a mere twenty-five parent interviews at a single school—was conducted in 2012–13. After a KIPP Foundation study just one year earlier revealed only one-third of that network’s first cohorts had graduated college in six years, the leaders of the nearly every urban charter network made significant shifts in their discipline practices and school cultures, aimed chiefly at ensuring precisely the kind of agency and academic discipline the authors describe. Thus a similar ethnographic study today might yield different parental views at today’s “no excuses” charters—assuming you could find one. Because “no excuses” has become (erroneously) conflated with careless zero-tolerance discipline practices, you’d be hard-pressed to find a high-achieving urban charter school that hasn’t rejected altogether the no excuses label, even if many of the animating ideas and practices—structured lessons, intensive intervention, college-bound culture, etc.—remain the same.

“Countering the idea that discipline should be a system of rules and punishments alone, parents we interviewed at all schools saw the importance of discipline to accomplish a variety of outcomes: to create order and safety in the school and to foster self-discipline and academic rigor,” the authors conclude, and amen. There is (or ought to be) no tension between “rules and punishments” in the service of behavior management, self-discipline, or academic rigor. It’s precisely the point.