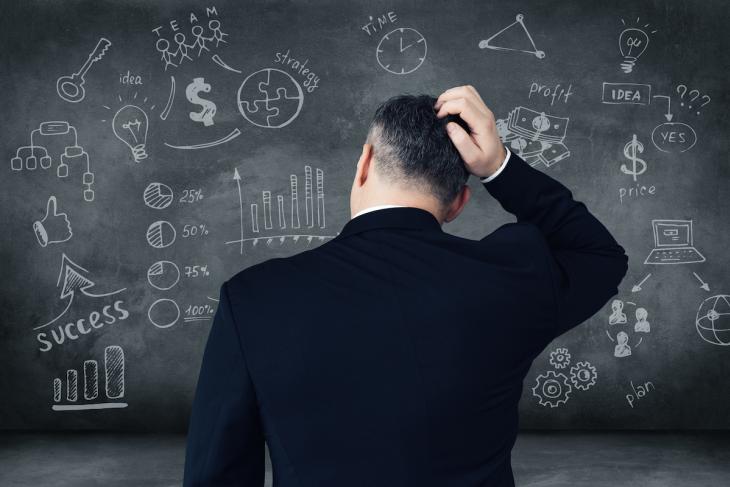 As I observe health care rise to the top of the policy debates foreshadowing the 2020 election—seems to be second only to Donald Trump among the twenty-three Democrats now seeking the Oval Office—as K–12 education sinks lower on the policy horizon (such that several observers declare ed-reform a thing of the past), I’m struck by how much these two vast and troubled domains have in common, as do efforts to change them.

Most obviously, both are huge, both are expensive, and both of them affect just about everyone, either quite directly (health care) or via kids they love and care about. Though federal policy matters more in health care than in education, state decisions loom large in both, and the actual “delivery systems” of both are essentially local. Public funding dominates both budgets, though private dollars—user fees (e.g., tuition, doctors’ bills), philanthropy, profit-seeking—play important roles as well. (So, in the case of health care, does insurance, much of it subsidized by government and employers.)

Perhaps those of us in education should be grateful that health care is in the political bullseye today and that our issues have been sidelined. If they stay over there on the policy margin, however, there’s little hope for the two-thirds of young Americans who are less than proficient in reading and math—and not much hope for the country’s long-term prosperity. Which will, of course, make it even harder to pay for all that additional health care.