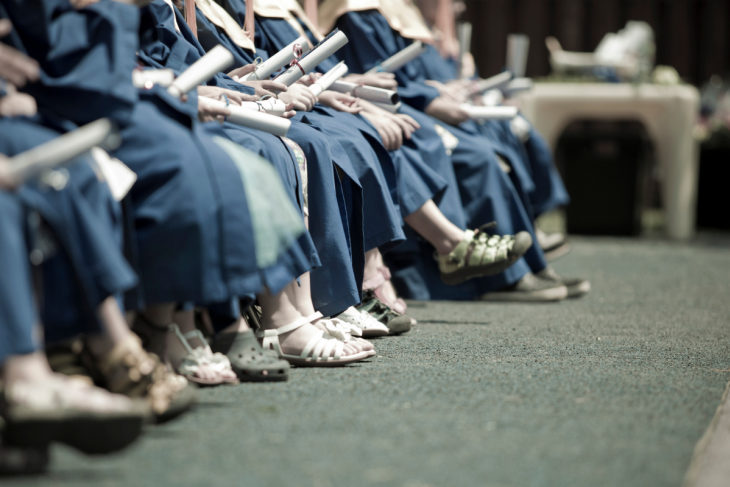 Much attention has recently focused on early childhood education (ECE), thanks in part to its inclusion in President Biden’s Build Back Better bill. A new study by Robert C. Carr and colleagues investigated how the longitudinal effects of ECE are mediated by the quality of the K–12 schooling that follows.

The researchers used data on eighteen cohorts of North Carolina (NC) students enrolled in public schools, grades three through eight, between 1996 and 2019. They measured school district achievement and achievement growth from end-of-year assessments administered in all NC public schools during the years of this study. To identify the effect of ECE programs, they used a regression analysis for each of the pupil cohorts. Included in this analysis were variables for school district quality, which the researchers measured by average school district achievement growth.

Carr and colleagues found that investments in Smart Start, a NC ECE program focused on developing holistic skills, increase student achievement but only for students who went on to receive a high-quality education in school.

Meanwhile, NC Pre-K, an ECE program that focuses on literacy, also had positive effects but only for students in average or lower-quality school districts.

Carr and colleagues speculated that because Smart Start is more holistic, it enhances performance for students who then move on to high quality K–12. Meanwhile, because NC Pre-K is more focused on literacy, it may equip students in lower-quality districts with elevated literacy skills; however, this may be redundant for students who would learn these skills anyway in higher quality districts.

These findings make the challenge for policymakers and practitioners clear: It’s not enough to offer early childhood education programs. They need to be high quality to make a difference—and so does the public education that follows. 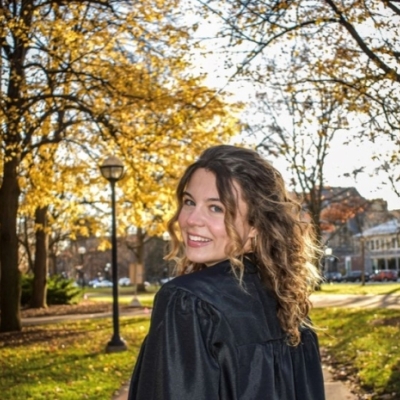