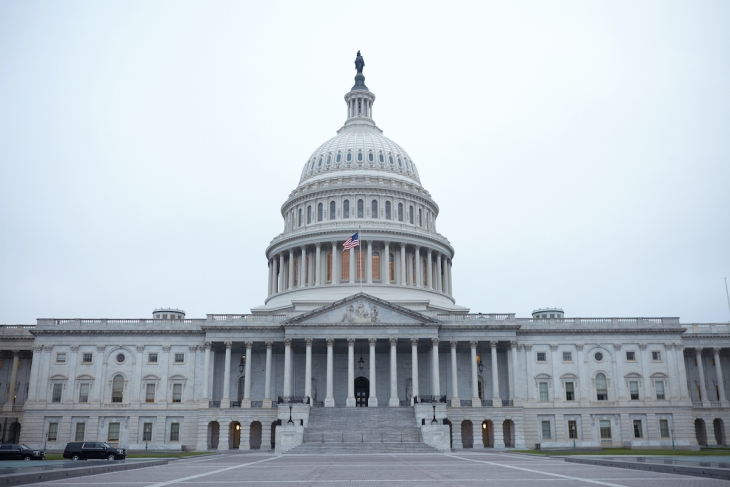 In the coming weeks, the House Appropriations subcommittee that decides on education spending will consider how much money to allocate to the federal Charter School Program (CSP). Groups such as the Network for Public Education are once again lobbying to eliminate this critical program for charter schools altogether. And it doesn’t help that the nominee for deputy education secretary, Cynthia Marten, has aligned herself with strong charter school opponents such as Diane Ravitch.

This is not the time to defund the CSP. As we emerge from the pandemic, the program and charter schools themselves have, now more than ever, proven their worth to families.

Charter schools are one of the most popular alternatives for families looking to send their children to a school that better fits their specific needs. According to federal law, the goal of the CSP is to “improve the United States education system and education opportunities for all people in the United States by supporting innovation in public education in public school settings that prepare students to compete and contribute to the global economy and a stronger Nation.” And it has done just that.

Since the early 1990s, charter schools have grown in popularity, with 3.3 million students attending charter schools in forty-three states and D.C. Charter schools are now found in about 12 percent of school districts across the country. The charter school movement has received bipartisan support, from Presidents Bill Clinton and Barack Obama to politicians and advocates including Jeb Bush, Beto O’Rourke, and Betsy DeVos.

In Wisconsin, about 20 percent of school districts have a charter school, serving over 50,000 K–12 students at 230 schools. Our research at the Wisconsin Institute for Law & Liberty, where I’m the director of education policy, found that Milwaukee charter school students outperform their traditional public school peers on the state report card, with more than 75 perecent of charters achieving “meets expectations” or higher, while over 50 percent of Milwaukee public schools “meet few expectations” or worse. And back in 2015, the last time CREDO examined charter performance in the city, it found positive impacts in math and reading, especially for Black students. With minority students in Milwaukee continuing to have the largest achievement gap in the country, providing access to high-quality education is vital for the overall success of our students.

As Congress doles out billions of dollars for K–12 schools, charter schools already receive a much smaller portion of the education-funding pie. Currently Congress appropriates $440 million for the CSP, which is just 1 percent of U.S. Department of Education spending on K–12.

These funds are used to plan and implement charter schools with a focus on improving academic outcomes for economically disadvantaged students.

For the recipients of the sub-grants, the CSP funds are certainly achieving that goal. Milwaukee Excellence Charter School received an implementation grant in 2018–19, and the school has been high achieving in its overall academic performance while also breaking down barriers, like computer science, for Black students. Milwaukee Excellence Charter School is exactly the purpose of the CSP grant—to help a visionary school leader open and run a charter school focused on students achieving academic and personal success.

Maurice Thomas, founder of Milwaukee Excellence and a school leader, explained the impact of these funds: “It would be incredibly difficult to achieve the current success we've seen without [them].” Thomas explained that the grant helped them purchase online curricula in math and English. “The Covid-19 pandemic made those curriculums not just a nice-to-have but a must,” he said. The funds also allowed Milwaukee Excellence to visit some of the top-performing schools in the country and learn from their leaders.

Similar success stories exist all over the country. But it is immensely difficult to open a charter school when it doesn’t have the support from the type of system that traditional public schools have. The CSP funds help school leaders overcome those barriers so they can serve more students.

At just 1 percent of federal education spending, the CSP gets ample bang for its buck. If Congress considers making any changes to the program, they should increase funding. Just imagine what increasing it to 2 percent of the budget could accomplish for millions more students across the country.

Libby Sobic is the director of education policy at the Wisconsin Institute for Law & Liberty.