Do all boats rise when charter schools expand? 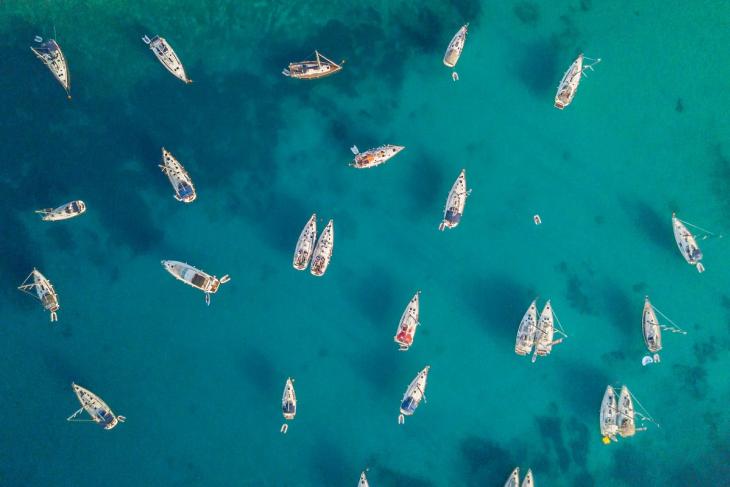 The City Fund’s hypothesis, where I’m the Managing Partner, is that educational opportunity in cities will increase if:

We don’t yet know if this is true, though early signs are promising.

Cities such as New Orleans, Denver, Newark, and Washington, D.C., have seen strong gains using these strategies (as well as a focus on instruction and talent in district schools).

Fordham just put out a study that attempts to measure whether increases in charter enrollment in a city leads to all students learning more, including children in district schools.

Fordham found that, in urban areas, higher charter school enrollment is associated with achievement gains for all black and Hispanic students in the city.

If it holds, this is an important finding on the benefit of expanding non-profit schools.

So how much weight should we give to the study?

On the positive side, the author’s methodology is reasonable: He tracks a bunch of cities that are home to increasing charter enrollment, and then uses a set of controls to try and determine if this increase in enrollment is associated with positive citywide results for minority students.

There are some clear limitations to this approach, most of which the author acknowledges. The trickiest issue is causation. Almost no urban districts actually moved from 0 to 50 percent charter enrollment during the study period. The author's estimates rely on the assumption that we stitch together the results of more modest growth across a bunch of different cities to get an estimate of what would occur if a city dramatically increased its charter enrollment. It's hard to know if this assumption will hold true in the real world.

Another major limitation is how much we can extrapolate from the cities in the data set.

III. What can we learn from the study?

The Fordham study should nudge us a bit toward the idea that increasing charter enrollment can increase learning for all students.

But, perhaps more importantly, it should cast serious doubt on the claim that the current rate of increased charter enrollment is significantly harming traditional public schools.

This is a very important finding. It refutes the major argument made by charter detractors.

This result mirrors some of what we’ve seen in CREDO’s recent analysis of city performance.

CREDO found an all-boats-rising effect in three of the most mature choice cities in the country. In Denver, Camden, Washington, D.C., district schools improved as the charter enrollment increased.

It’s notable, though not dispositive, to us that these cities all have unified enrollment systems and transparent school performance information.

IV. How can we learn more?

Doug Harris and his team at Tulane are going to attempt a similar study but use a quasi-experimental approach. This should shed some more light on the issue.

We will also keep working with CREDO to hold the mirror up on the cities The City Fund is working most deeply with.

Lastly, it’s worth mentioning that understanding citywide impacts is important but not the only way to understand charter growth.

We should care a lot about the fact that charter school enrollment is increasing in the first place: It’s a clear sign that families are hungry for a better public education for their children, and that they view charter schools as way to meet their children’s needs.

Large scale correlational studies are not a substitute for simply observing that millions of parents are choosing charter schools in hopes of finding a great school for their children.

Neerav Kingsland is the Managing Partner of The City Fund.