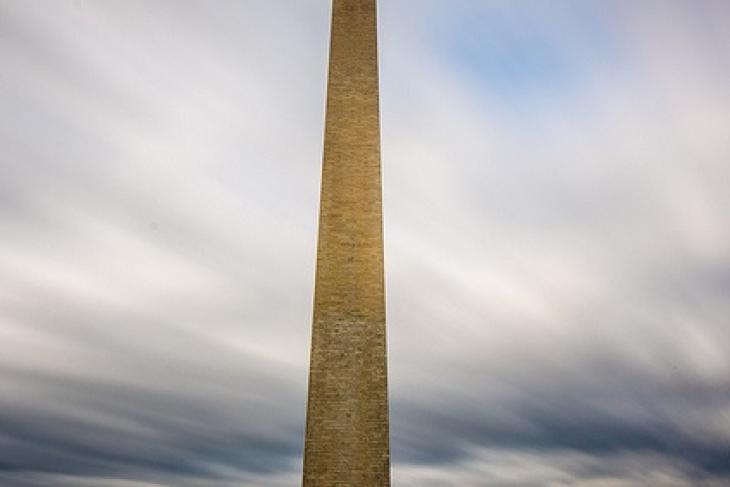 As my Bellwether colleague (and D.C. Public Charter School Board member) Sara Mead wrote last week, new information on the performance of the Washington, D.C. charter school sector is extremely encouraging. And while the strong and improving achievement scores are terrific news for kids and families in the city, they also offer even more reason to believe that chartering—if done smartly—can replace the district system for delivering public education in America’s cities.

First, the basics and headlines: For several years now, PCSB, the only active charter authorizer in the nation’s capital, has made public the results of its “performance management framework.” This school-assessment tool provides a comprehensive set of information about schools in PCSB’s portfolio. And, more than ever, that information should give us all cheer.

Each school is rated across a number of indicators (and all of that data is accessible), but it is also placed in one of three categories, with “Tier 1” reserved for schools that are excelling and “Tier 3” for schools performing well below expectations.

Just as exciting, only five schools fell into Tier 3; in fact, most schools with that designation in previous years were closed or have been able to improve.

In short, there are more kids in great schools and fewer kids in struggling schools.

But this fantastic news is part of an even more exciting story. According to a rigorous Stanford study, students in the D.C. charter sector learn several additional months in reading and math annually compared to similar students in D.C.’s district schools. Today, almost half of the city’s public school enrollment is in charters, even more kids are on charter waitlists, and PCSB has the authority to continue growing its portfolio.

I’ll have more to say about the implications of this in two follow-up posts to come. But suffice it to say, I believe Washington, D.C. is on track to become the second city (following New Orleans) to develop the urban school system of the future.

Putting those bigger issues aside for the time being, here are some of the most interesting facts I found in going through the just-released data.

In the next few days, I’ll have one post on how strong authorizing practices contributed to these terrific results and one on what this all might mean for the future of public schooling in DC.

Disclosure: DC Prep and BASIS are past clients of Andy’s colleagues at Bellwether Education Partners.