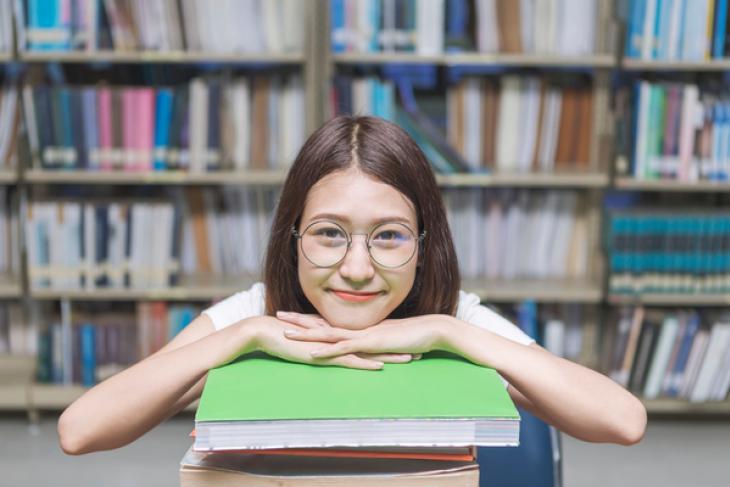 American policymakers haven’t usually viewed the curriculum as a serious lever for change. This is unfortunate, since a growing body of research suggests that a high-quality curriculum, implemented with fidelity, can make a huge difference in student learning. In 2017, StandardsWork commissioned the Johns Hopkins Institute for Education Policy and its Center for Research and Reform in Education to undertake an extensive review of research on the curriculum effect, and what we found about a high-quality curriculum is compelling and persuasive (see here for a summary of the findings).

A few examples from the research record include:

The positive effects of high-quality curricula shouldn’t perhaps surprise us; Most democracies around the world require all schools to teach a common body of knowledge, and a comprehensive, content-rich curriculum is a signature feature of high-performers. The OECD’s 2014 report on excellence and equity (across its thirty-eight member- and thirty-one partner-nations) notes, for instance, that the most equitable countries expose all students, not merely those deemed “gifted,” to high-level mathematics. The International Association for the Evaluation of Educational Achievement concurs, having found in its analysis of the TIMSS assessment that a critical in-school factor in low-income students’ success was “an environment of high academic achievement.” Two specific examples—the Netherlands and Alberta, Canada—fund a diverse number of schools (from Catholic to Montessori), require them all to follow the same, sequenced curricula, and are among the world’s most equitable and high-performing school systems (links here and here).

In our own country, studies of high-performing programs and systems usually find a coherent and challenging curriculum at the core. In 1997, for instance, Chicago Public Schools introduced the International Baccalaureate Program (“IB”) and a pre-IB program into thirteen low-performing public high schools. A study that matched students who enrolled in the four-year program with peers who did not found that IB students were 40 percent more likely to attend a four-year college, 50 percent more likely to attend a selective college, and significantly more likely to persist through college than their peers. Why? The rigorous four-year program had enabled students to develop a “strong academic identity” and to understand the “need for an academic community.” In different contexts, James Coleman and Tony Bryk noted the prescriptive and intellectually robust curriculum as a key factor in producing Catholic high schools’ positive and independent effects on student achievement and attainment.

Until recently, however, the United States’ school systems have been ambivalent about curriculum. Why? First, a hundred years ago, as Diane Ravitch’s and E.D. Hirsch’s work illustrate, schools of education turned from subject mastery to developmental psychology as the foundational resource for teacher preparation. In this still-dominant view, requiring students to learn a specific sequence within a particular subject is pedagogically suspect, and “learning how to learn” is more acceptable than learning something specific. The bid for a coherent curriculum also courts controversy over which interpretive framework should be used to select texts or historical approach—as many of us remember from the “curriculum wars” of earlier decades.

Another factor: We place a high premium upon local control and teacher autonomy. For many district superintendents, prescribing a curriculum feels like an abrogation of teachers’ judgment. The New York City Department of Education, for instance, tracks the district’s procurement data but not which materials are being used in which schools, or to what effect. The libertarian fear of governmental overreach also bolsters local control and, in its own way, resists prescribed standards or curricula. There are thus myriad barriers to implementing a coherent, content-based curriculum across an American school system.

But there is good news: The landscape in the United States is changing. We don’t have to look far for evidence that policymakers are taking the research about high-quality curricula seriously. Under John White’s leadership, Louisiana’s Department of Education worked with teachers to elevate and incentivize the use of high-quality materials (see here and here). Prominent organizations such as Chiefs for Change support districts and states in seismic shifts around curriculum (see here and here). Reports on high-quality materials issued by think tanks and educational journals abound (for a few examples, see here, here, here, and here), as do case studies of teacher- and district-led adoptions (see here and here). The movement has sparked new non-profits which exist to help districts and states not only identify high-quality instructional materials, but also implement their effective use.

A high-quality curriculum is evidence-based, equity-focused, educator-friendly, and cost-effective. It is also fundamental to a democratic education. As my colleague and our institute’s director David Steiner puts it, “What we teach isn’t some sidebar issue in American education; it is American education.”