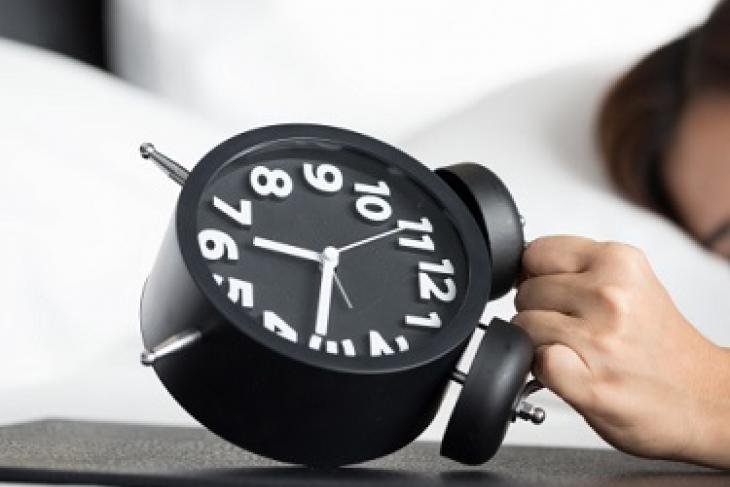 Between 2010 and 2012, more than forty states adopted the Common Core standards in reading and math, setting dramatically higher expectations for students in our elementary and secondary schools. Now comes a critical milestone in this effort. In the coming weeks, parents in most states will receive for the first time their children’s scores on new tests aligned to the standards. The news is expected to be sobering, and it may come as a shock for many. Parents shouldn’t shoot the messenger.

It is important to remember why so many states started down this path in the first place. Under federal law, every state must test children each year in grades 3–8 to ensure they are making progress. That’s a good idea. Parents deserve to know if their kids are learning, and taxpayers are entitled to know if the money we spend on schools is being used wisely.

But it is left to states to define what it means to be “proficient” in math and reading. Unfortunately, most states have historically set a very low bar (often called “juking the stats”). The result was a comforting illusion that most of our children were on track to succeed in college, carve out satisfying careers, and stand on their own two feet.

To put it plainly, it was a lie. Most states set absurdly low academic standards before the Common Core, and their tests were even worse. In some cases, children could even randomly guess the answers and be all but guaranteed to pass. Imagine being told year after year that you’re doing just fine—only to find out, when you apply for college or a job, that you’re simply not as prepared as you need to be.

Such experiences were not isolated cases. Every year, about 20 percent of incoming students at four-year colleges and half of those at community colleges must take “remedial” courses when they arrive on campus. The vast majority of those students will leave without a degree, or any other kind of credential. That’s a lousy way to start life.

The most important step to fixing this problem is to stop lying to ourselves and ensure that our children are ready for the next grade (and, when they turn eighteen, for college or work). Several national studies, including analyses of the National Assessment of Educational Progress (NAEP), show that just 38–40 percent of high school graduates leave our education system at the “college-prepared” level in reading and math. Considering that almost 20 percent of our children don’t even make it to graduation day, this means that maybe one-third of our kids nationally are getting to that college-ready mark. (Not coincidentally, about a third of young people today complete a four-year college degree.)

The Common Core should help to boost college readiness and completion by significantly raising expectations, starting in kindergarten. But we shouldn’t be surprised if, in the early goings, we find that just a third of elementary or middle school students are on track for college. In fact, that’s what we should expect.

This is a painful shift from the Lake Wobegon days, when all children were above average. States that used to claim that 80 or 90 percent of their students were “proficient” will now start to admit that one-third or less are on track for college and career. No doubt, the truth will hurt.

So what does this mean for parents, especially those that learn that their kids aren’t currently headed for success (and even though their kids have been getting good grades and glowing reports from their teachers)?

Let’s be honest: For the parents of older students especially, this will be tough medicine to take. No one likes to hear bad news, but without an accurate diagnosis, you can’t get well. Talk to your children’s teachers as soon as possible and make a game plan for getting them extra help at home and at school.

Some tough questions might also be in order for your schools or school boards: Are their standards for grading too easy? What are they doing to help teachers understand and implement the new standards? Are they up to the task of getting your kids—and your neighbors’ kids—up to the new, higher expectations? Local communities are still in charge of setting curricula, designing teacher training, and pulling all of the other levers that might help them lift kids to these higher expectations. Standards provide sunshine, nothing more. We must demand local action to set things right.

Finally, parents should resist the siren song of those who want to use this moment of truth to attack the Common Core or associated tests. They may not be perfect, but these tools are finally giving parents, educators, and taxpayers an honest assessment of how our students are doing—a standard that promises to end the lies and statistical games. Virtually all kids aspire to go to college and prepare for a satisfying career. Now, at last, we’ll know if they’re on track to do so.