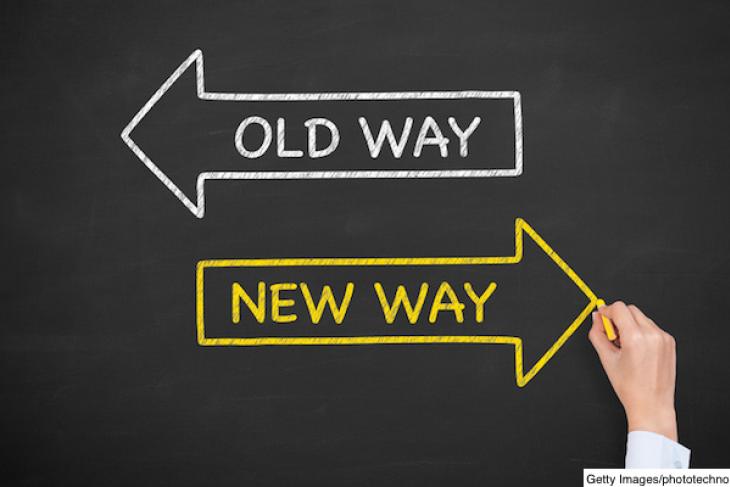 America’s devotion to local control of schools is dying, but it is also being reborn as a new faith in charter schools. These independently operated public schools—nearly 7,000 across the country, and counting—provide a much-needed option for almost three million youngsters in forty-two states and Washington, D.C.

The prevailing arrangement in America’s 14,000 school systems starts with an elected board. The board appoints a superintendent, who manages more-or-less uniform public schools staffed by a unionized workforce of government employees. This setup may have functioned well for an agrarian and small-town society in which people spent their entire lives in one place, towns paid for their own schools, and those schools met most of the workforce needs of the local community.

This arrangement does not perform nearly so well in a country of mobile and cosmopolitan citizens, where states make most education rules and furnish the greatest share of the money, where government intrudes in myriad ways, and where discontent with education outcomes is rampant. It doesn’t meet the requirements of people who change neighborhoods and cities as well as jobs and careers, and it’s ill-suited for an era of fervent agitation about equalizing—and compensating for—the treatment of children from different backgrounds, locales, and needs.

Nor does local control mean what it once did. Some ninety school districts today struggle to educate more than 50,000 students each in systems sprawling over many miles and run by massive bureaucracies. The Houston Independent School District is responsible for 215,000 pupils, Chicago for 400,000, Los Angeles for 700,000 and New York City for more than a million. The governance of these systems doesn’t work well when elected boards have evolved from panels of public-spirited civic leaders into gaggles of aspiring politicians and teachers-union surrogates.

The feebleness of traditionally governed public schools explains the burgeoning alternatives. Yet far from undermining local democratic control, these new schools are reinventing it—down to small communities of families that now run their own schools, each with six or seven board members.

Because these boards function more like nonprofit organizations than political bodies or public agencies, their members need not stand for election. Being generally union-free, they don’t have the headaches of collective bargaining. And with freedom to engage and deploy principals and teachers, and to adjust budget, curriculum and instruction to do their students the most good, charter schools are attracting to their boards selfless citizens and community leaders who see a plausible chance to promote change.

The charter phenomenon is also reinventing the school district. Instead of geographically bounded municipal units run in top-down fashion, “charter management organizations” comprise virtual networks—confederations, really—of similar schools that may be located hundreds of miles apart, that mostly run themselves, but that can draw on the organization for expertise and services that individual schools may not be able to muster for themselves. The Knowledge Is Power Program (KIPP) started as a single classroom in Houston and now boasts 200 schools in twenty states. Eva Moskowitz’s high-performing Success Academy began in Harlem and now has forty-one schools in four boroughs of New York City.

Charters don’t answer every education prayer. Their test scores are all over the place, though the best studies show strong, positive effects for poor and minority children. Funded with about three-quarters of the per-pupil dollars that traditional schools receive, many charters have trouble making ends meet and rely heavily on private philanthropy and entrepreneurial energy.

Established education interest groups—always more attentive to adult jobs than to kids’ learning—fight charter schools relentlessly, as do a few civil-rights groups aligned with the unions. Some charter leaders and board members have been guilty of self-dealing and corrupt behavior.

But that’s where democracy comes in. While autonomous in many ways, charters are ultimately accountable to public authority. They’re a new species of school, but they remain public schools, open to all comers, paid for by taxpayers and licensed by the state. If they fail to meet standards of academic performance and fiscal soundness, charters—unlike district schools—are supposed to be closed or restarted under fresh leadership. More than 1,200 charters closed between 2010 and 2015 even as more opened. Some states are still figuring out how to make this work, but most are getting better at it.

Twenty-five years from its beginnings, chartering portends profound changes in the structure of American public education. That’s why the battles around it are about more than market share, test scores and discipline codes. They’re proxies for what’s really in dispute: power and control over a K–12 education behemoth that spends more than $600 billion a year and employs some six million adults.

Local control as we’ve known it is growing obsolete. Let’s hail the kind of local control that charter schools embody.

Editor’s note: A version of this article was originally published in the print and online editions of the Wall Street Journal.