Back to the future: How to rescue and reinvent special education 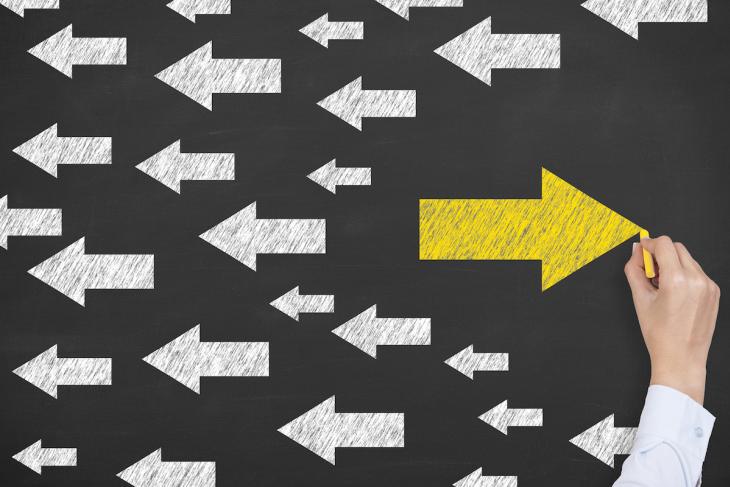 To borrow from the familiar quip about the weather, everybody complains about special education, but nobody does anything about it. Why such policy neglect despite the dismal outcomes for the vast majority of the nearly seven million students in special education and the suffering of their anguished parents?

The hidden explanation is the failure to recognize that special education as we know it does not sufficiently distinguish between two fairly distinct populations. One population is students with severe disabilities, usually involving severe cognitive limitations, who are not able to meet the same academic standards as their non-disabled peers. Let’s call them the “Truly Disabled.”

The second group are those I call the “Mainly Mislabeled.” They are generally struggling readers who have the cognitive ability to achieve proficiency if they receive proper instruction, which they could and should receive in general education. But they don’t receive it there. As a result, they fall far behind their classmates. Their struggles overwhelm the general education classroom, and as a last resort, they are placed (a.k.a. dumped) into special education.

Worse, special education as practiced is not nearly special enough. Students who are not Truly Disabled benefit little from it, typically falling ever further behind while suffering stigma and segregation. At the same time, they divert special education resources from where they are legally intended and can do the most good: meeting the needs of the Truly Disabled.

The magnitude of this diversion is shocking. While the public and policymakers think of special education as largely the province of the Truly Disabled, severely disabled students constitute only about 15 to 20 percent of all students in special education! Most of the other students are Mainly Mislabeled.

The way out—and the way to restore integrity and achieve effectiveness in special education—is policy reform that would leave special education as the exclusive province of the Truly Disabled. Emphasis belongs on the word “restore,” for this is what Congress intended when the original version of IDEA was enacted in 1975. As Margaret J. McLaughlin, a professor of special education at the University of Maryland, has put it, we must:

alter the current construct of “disability” under the IDEA and take special education back to its roots as an educational law that pertains only to students with clear and evident disabilities.… This could focus the resources on those students most in need of specialized long-term education and related services as opposed to having special education programs provide compensatory services for students whose only ‘disability’ has been poor or insufficient general education.

Federal policymakers can force this to happen. Acknowledging that there’s a continuum among students with several cognitive limitations and struggling learners, some workable distinctions have been drawn to allow alternate standards for the Truly Disabled under IDEA and ESSA (and its predecessor NCLB).

But what would happen to the Mainly Mislabeled struggling learners if they had no recourse, legal or illegal, to special education? As astonishing as it may be, they would probably be better off. It seems almost inconceivable but most of them would likely fare better academically if they remained in general education without any so-called “special” education services. Certainly that would be the case if they were properly taught to read in K–2 by teachers who know how to do that for all kinds of kids. Goodness knows early reading is the most thoroughly researched realm in education! Yet scientifically-based reading instruction is the exception at least as often as it’s the practice.

Rather than ineffective special education, the Mainly Mislabeled struggling learners should receive quality general education plus evidence-based instructional interventions when needed. Laws in most states require such interventions for struggling readers, particularly in grades K–3, within the frameworks known as Multi-tier Systems of Support or Response to Intervention. The key intervention is tutoring.

Why aren’t these interventions happening as a matter of course in American general education? The most unrecognized reason is that students who need the interventions are all too often mislabeled as disabled and buried in special education, where low expectations and lack of teacher expertise condemn them to failure.

Kalman R. Hettleman is a member of the Maryland Commission on Innovation and Excellence in Education, and a former member of the Baltimore school board.