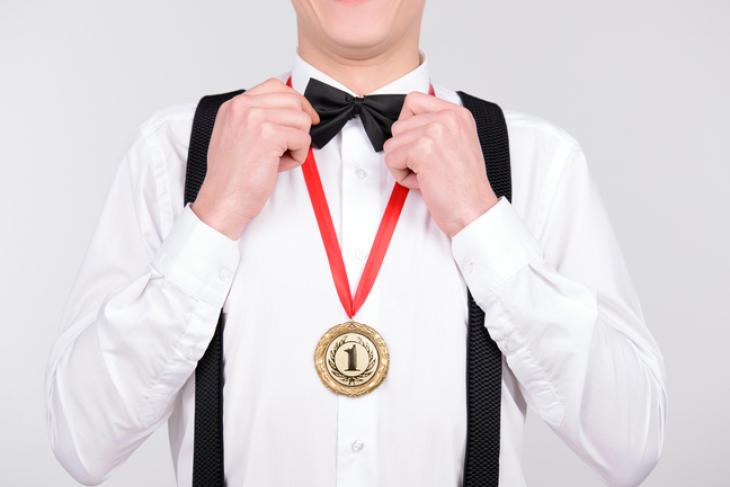 While everyone is fixated on the Rio Olympics and the impressive start that U.S. athletes have made there, it’s worth a brief detour to the results of another summer competition—this one in Hong Kong—in which the American team dominated: the International Math Olympiad (IMO) for high-school students.

More than one hundred countries fielded teams at this year’s fifty-seventh annual competition, including most of those whose students surpass American teens when PISA and TIMSS assess math prowess. And yes, it’s true that Korea, China, and Singapore placed second, third, and fourth in this year’s IMO. But the six Olympians who represented the United States won gold. Nor was this a fluke. The American team came in first last year, too. In fact, with a single exception, it has placed in the IMO’s top five every year since 2000.

Selection for the U.S. team is, in its way, as rigorous as that for the Olympics, and it is conducted through a series of assessments and competitions organized by the Mathematics Association of America.

The six kids who represented the United States in Hong Kong last month are an interesting bunch: Five of them appear to be Asian-Americans, and four attend selective-admission high schools (three private, one public). The other two attend the kinds of suburban public high schools that get high marks from GreatSchools, offer lots of AP and IB programs, and do exceptionally well at college placement.

No doubt these boys have also benefited from some non-school advantages. What’s more, turning around more of our schools won’t, in and of itself, extend all of those benefits to millions more kids. But think about how many more American youngsters could become internationally competitive in math and other subjects if we could pull off such a turnaround. And imagine how many of those would come from other minority communities and disadvantaged groups. It’s worth reminding ourselves that the very best American students—and schools—are pretty darn good. But there aren’t nearly enough of them, and they aren’t nearly diverse enough.

Meanwhile, hearty congratulations to this sextet, and kudos to the Mathematics Association of America for its good work at the pre-college level.

Now back to TV from Brazil.