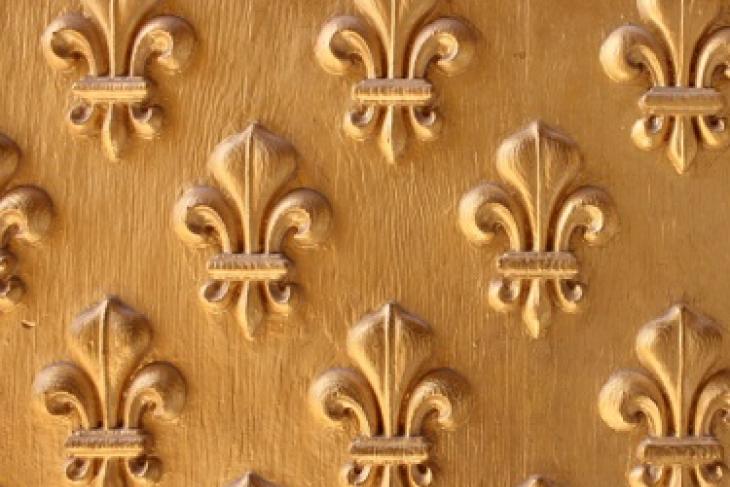 Eight years ago, I offered my first public commentary about New Orleans’s post-Katrina reform strategy. In the spirit of personal accountability, I’m putting those words to the test, and I’ve asked six very smart, tough graders to check my work.

By way of background, in 2006 and 2007, I had reached maximum frustration with urban districts for failing millions of kids over decades. I was trying to figure out how to preserve the principles of public education while replacing—not merely changing—the district. My initial argument was published in late 2007 as an article in Education Next called “Wave of the Future.”

When I started drafting that piece, only a fraction of NOLA kids were in independent charters; the RSD-fueled reform approach was just getting started. But it looked like that great city had the potential to develop a new system of schools along the lines I was advocating—namely replacing the single government provider model with an array of autonomous and accountable chartered schools.

Though the article was about the charters-as-the-system approach, it included a very short call-out box on NOLA. I argued the city needed to focus on two things if it wanted to create this truly different system of schools. Here’s what I wrote:

Two questions will determine whether New Orleans will continue moving toward the nation’s first fully chartered system. As the city stabilizes, will leaders resist the urge to consolidate power into a single district, instead allowing permanent diversity in schools and school suppliers? Will the city be willing to consistently close poor-performing schools and open new highly accountable, choice-driven institutions so a true market of public education can emerge?

Today, while I stand by those two recommendations, I’m struck by what I didn’t say. My focus was entirely too narrow in several ways. I failed to give enough attention to how hard it would be to bring coherence to an expansive array of independent schools. The city’s enormous work in the intervening years on common enrollment, special education, transportation, expulsion, and backfilling demonstrates how difficult it is to get right the “system” part of “system of schools.” I didn’t give any attention to the unfortunate consequences of the post-hurricane layoffs of local teachers. I also didn’t appreciate how challenging it would be to enable local democratic control in a system that devolved an enormous amount of authority to students, families, educators, and nonprofits.

I could go on and on about all of the things I got wrong. Instead, I enlisted others to do that. Even though each could write a book on the subject, I wanted this to fit in one blog post. So I gave each of them only a few sentences. My request was simple: Please read the call-out box and respond however you see fit.

Here are their excellent responses, absent any commentary from me and edited only for space.

“First, the approach to expanding choice was done without providing families and communities with leading roles in decision making; reform was done to them, not with them. Second, the infrastructure for exercising choice, from transportation options to the ability of families to take over and overhaul existing schools, was never put in place. Both oversights have had damaging consequences that cannot be concealed by improvements in student achievement.”

Howard Fuller noted that I should have asked a third question:

“How do you build a new system and ensure that the people being impacted are empowered to have a critical say in the process? The issue of who has the power was the fundamental issue in the old system, and the reality is that same question exists in the new system.”

Neerav Kingsland explained how important NOLA’s work on equity has been and highlighted ongoing challenges:

“If we hadn’t put equity pieces in place, the all-charter system would have been at risk both in terms of politics as well as moral legitimacy. As for the future, the main question in my mind is whether or not educational opportunity will continue to accelerate. Major threats loom in terms of school operator capacity, educator quality, and the city’s tragic rates of poverty and violence.”

David Osborne noted that a couple of my points needed more clarity and that I missed a big one:

“Institutions need clarity of purpose, which is best achieved by separating steering (authorizing) from rowing (operating schools); and operating authority needs to be decentralized, in this case, to the school level…And in high-poverty areas, I would add the importance of talent. What average people can manage perfectly well in a middle-class community—leading schools and teaching children—requires more talent in a place like New Orleans.”

Juliet Squire noted that the impulse to centralize was almost certainly checked by the effectiveness of civil society:

“What no one could have predicted is how a robust nonprofit sector would evolve to fill the void left by the district, coordinate among private players, and address many of the challenges that might have tempted centralization. New Orleans is not only the first example of an all-charter school system, but also an example of how intermediary organizations—private nonprofits like New Schools for New Orleans—can be essential players in the delivery of public education.

Martin West pointed out that I should have asked if NOLA’s fully chartered system would improve opportunity for all of the city’s students:

“The early evidence on that front is encouraging, thanks not only to the hard work of educators but also to the creative thinking of regulators, who tackled tough challenges related to school enrollment, expulsion policies, and the treatment of students with disabilities without sacrificing the autonomy that makes the charter model unique. They didn’t just ‘resist the urge’ to centralize control, but found new ways to address the problems that create external pressure to do so.”

I hope these great comments help demonstrate how much terrific work the people of New Orleans have done over the last ten years. And I hope they direct our attention to the most important future work.