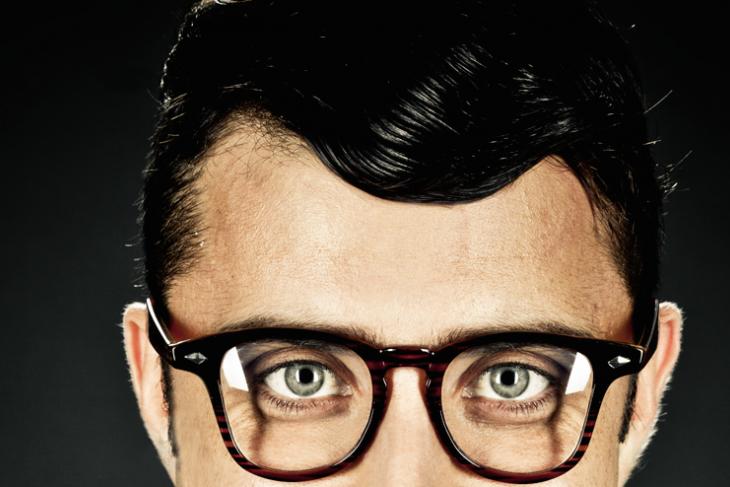 It strikes us at the Thomas B. Fordham Institute that the CREDO studies of the last few years provide pretty good evidence of what we’ve always suspected: charters in some cities and states are performing much better than their traditional district counterparts, at least as measured by value-added on standardized tests, while others are performing worse. (At the top of the performance heap are charters in Boston, New Orleans, Rhode Island, and D.C.; at the bottom are charters in Nevada, Pennsylvania, Oregon, Ohio, and Texas.)

The question is, why?

This is hardly hypothetical; for reformers in real places (like our team in Dayton, Ohio), the question of how to create a high-quality charter sector is at the heart of our work. While we understand that nobody can claim definitively (with causal evidence) which policies and practices explain the relatively high or low performance of charter sectors in different cities and states, we still think it’s worth trying to collect some wisdom based on the best available data.

To that end, we have asked a number of prominent scholars, practitioners, and policy analysts to take a stab at explaining why some charter sectors outpace their local district schools while others are falling behind. Possible explanations include the following:

We’ve asked our wonks to weigh in with their explanations by the end of this week, which we’ll then post on Flypaper.  If you’d like to take a stab, send in your submission this week, too (to ptatz at edexcellence.net). If you make a strong argument, we’ll publish it. We’ll ask you, our readers, to decide which explanation(s) are most compelling.

To aid in your analysis, we’ve summarized the CREDO results for individual states and cities. You might also peruse the following information:

May the best wonk win!