Andres Alonso would be a great choice to lead NYC schools 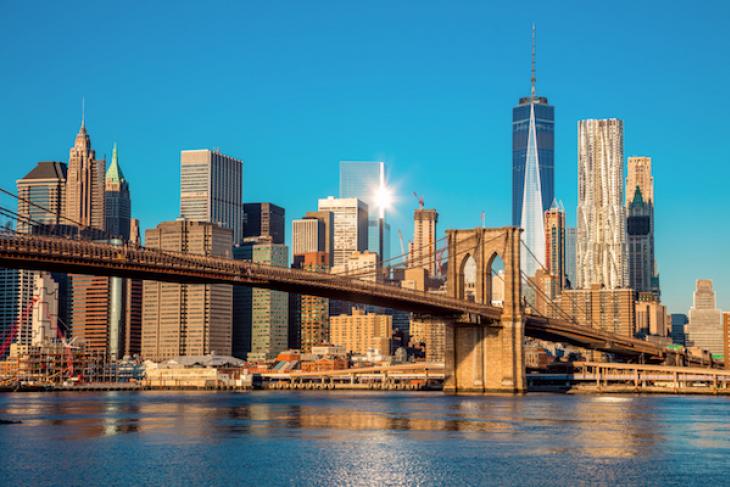 Rumors are flying that Andres A. Alonso, until last June CEO of the Baltimore schools, is the frontrunner to become NYC chancellor if Democrat Bill de Blasio, as seems likely, wins the mayoralty in November. I have known and observed Dr. Alonso closely over the last six years, first as a member of the Baltimore school board that hired him and second as a policy analyst and writer on urban school reform. And it’s hard to imagine a better choice for New Yorkers.

That is, unless you are a business-as-usual administrator or principal. If so: beware. When the Baltimore school board hired him in 2007, our risky vision was to recruit a game-changer who would surpass the then-heralded superintendents in New York (Joel Klein, for whom Dr. Alonso served as a deputy chancellor), Chicago (Arne Duncan) and D.C. (Michelle Rhee). What we sought was what we got—and then some.

That was just a start, and media handicappers of the chancellor’s race have pointed out his six-year record of accomplishment:

But there is a whole lot more, and a little less, than meets the eye. As important as what he did is how he did it. For one thing, he uprooted the culture in which the system’s establishment protected and perpetuated itself. His mantra was, “It’s about the kids, not the adults.” But student poverty (about 85 percent free and reduced-price lunch) and lack of fiscal resources were not allowable excuses.

For another thing, he navigated adroitly the shoals of political conflict that sink so many school reforms and reformers. He earned and maintained the trust of the school board, teacher union, political leaders, parents, and advocacy groups. His main antagonists were the association that represents principal and supervisors, but that was predictable, given his challenge to their dominion.

All that said, for all the superior marks he earned, Dr. Alonso gets a lesser grade—an “incomplete”—for his leadership on classroom instruction. In his doctoral dissertation, he wrote in bold type, “The single most important lever for superintendents is the choice, development and socialization of principals.” A good theory of action, but he neglected the necessary supportive instructional infrastructure: central staff who could prescribe or guide selection of curriculum- and evidence-based programs, professional development, supervision, and “R&D.”

Principals were replaced or re-replaced in a dizzying fashion, revealing in part another trouble spot. It’s what Dr. Alonso, a baseball fan, will recognize as the “Billy Ball” syndrome. Fiery baseball manager Billy Martin turned four major league teams, including the Yankees, into winners, but he burned out his players and wore out his welcome. Dr. Alonso never wore out his welcome in Baltimore, but he was not sufficiently attentive to the overload and stress that was overcoming some staff.

Still, he is brainy, savvy, and self-aware, and he was taking steps at the end of his tenure in Baltimore to address these concerns. The NYC situation is, of course, different in many respects, not the least size. It has as many teachers as Baltimore has students. But here too Dr. Alonso has advantages. One is the prior knowledge of the system that he gained as a deputy to Mr. Klein. The controversy over Mr. Klein’s record shouldn’t rub off on him. Dr. Alonso is his own person and too smart and committed to kids to get caught up in the ideological crossfire that is so ruinous to school reform. Second, he is Hispanic American, having emigrated from Cuba in his youth. NYC students are about 40 percent Hispanic American.

The ups and downs of school reform across the U.S. are entering a new and even more precarious era. Family-income inequality is rising and so are academic expectations. Common Core standards will raise the bar for student proficiency, system accountability, and successful leadership. From all we know about the past several decades, no one can be certain of whether and how any large school system can get to the next plateau of student achievement. But to lead the charge, Dr. Alonso seems a good bet.

Kalman "Buzzy" Hettleman—a former member of the Baltimore City school board, secretary of human resources for Maryland, and deputy mayor of Baltimore—is an education-policy analyst and writer.