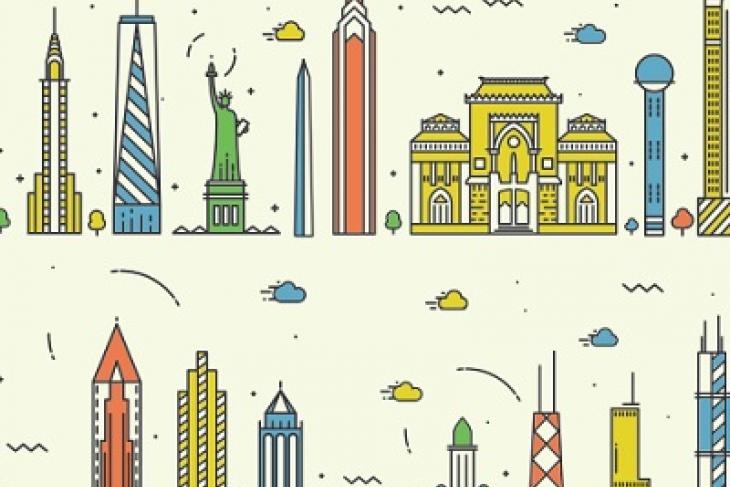 We’ve learned a few lessons about school choice over the past few decades. Key among those lessons are that quantity does not equal quality and that conditions must be right for choice to flourish. Good intentions only take you so far; sturdy plants grow when seeds are planted in fertile ground.

We learned as much five years ago when we teamed up with Rick Hess on America’s Best (and Worst) Cities for School Reform, a study that explored the ideal conditions for school reform at the city level. We found that too few of our big cities possessed the talent, leadership, infrastructure, culture, and resources to beckon enterprising reformers and then help them succeed.

But we also found some innovators on that list of cities, many of which served as “proof points” and role models for stodgier places. (Especially notable were New Orleans, Washington, D.C., and New York City.)

Now we’re back with a “spinoff,” America’s Best (and Worst) Cities for School Choice, which focuses on school choice specifically and considers many additional questions—but again demonstrates the spectrum of receptivity to fundamental education reform when one looks across cities.

So what does it mean to be “choice-friendly?” Consider three “buckets” that, taken together, provide a robust and multifaceted picture of school choice (defined inclusively—charters, vouchers, magnets, etc.) in a given city:

Using this approach, our analysts studied thirty cities and found that New Orleans and Washington, D.C. top the list of choice friendliness, just as they did in our 2010 school reform study. Denver earns the bronze medal this time, and New York City falls into the mediocre middle (blame the “de Blasio effect”). Unsurprisingly, Albany and Pittsburgh are near the bottom. Both lack many of the policies and practices necessary for choice to take hold, and students in those cities have very limited options besides their neighborhood schools. But there were also curveballs like Atlanta, which is notorious for its recent cheating scandal but turns out to attain a respectable ninth rank for choice friendliness. Table 1 shows the grades and scores for the thirty cities we studied.

Table 1. How friendly is your city to school choice?

Observe that the top three cities (New Orleans, Washington, D.C., and Denver) are thriving, growing, and gentrifying spots. Is that a coincidence? If there’s a causal relationship, which direction does it go? Do choice-friendly conditions boost a city’s vitality or vice versa? Or both? It sure seems harder to enact big-time education reform of any sort in cities that are struggling economically (like Albany).

Meanwhile, the South is showing newfound strength. This includes New Orleans, of course, but also Atlanta. And keep an eye on Nashville, with its small but high-quality (and growing) charter sector. The history of segregation has always complicated school choice below the Mason-Dixon Line, but perhaps not for much longer.

Our hope is that cities across the country will look at these rankings and work to catch up with New Orleans, Washington, and Denver. (Although reformers love to bicker over which of this trio may be the “best” model for school reform, all three tower over the rest.) But we’re keenly aware that progress is not necessarily a permanent condition. New York City, in particular, reminds us that this whole enterprise can be buffeted by shifts in the political winds.

Some of us policy types don’t like to get down and dirty with the politics of school choice, preferring to focus instead on cleaner technocratic issues (like common enrollment systems, fairer funding, facilities financing, and stronger authorizing). Those are all well and good. Indeed, this report shows how important they are. But if the politics crater, all of it can crumble.  So to our reform friends and allies in cities nationwide we say: Keep building smarter policies. But keep your eyes on the politics, too.

Editor's note: This post was first published on Flypaper on December 9.