The administration wants it both ways on testing 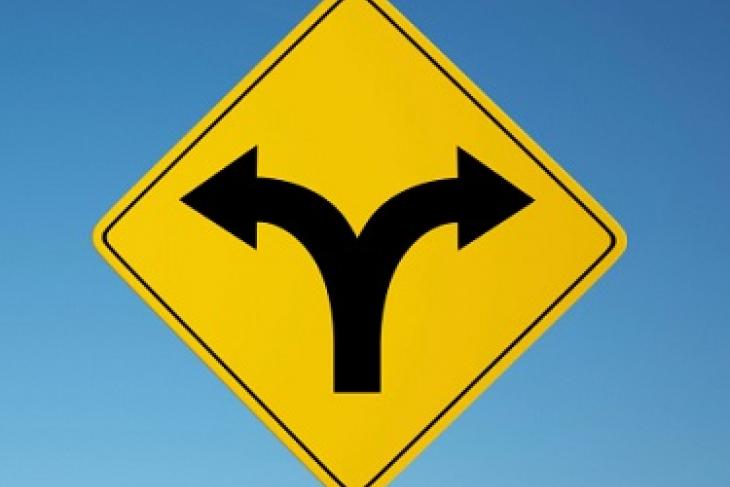 President Obama and Secretary of Education Arne Duncan deserve credit for acknowledging this weekend that there’s too much testing in our schools today and that “the administration bears some of the responsibility.”

Indeed it does. That’s because its decision to condition ESEA flexibility on state adoption of teacher evaluation systems has not only raised the stakes of reading and math tests (making them less popular and potentially more damaging to the educational enterprise). It’s also led to a proliferation of tests in “non-tested subjects”—everything from P.E. to social studies and beyond—for the sole purpose of collecting data to judge teachers’ effectiveness.

Yet, as Matt Barnum argues persuasively at the Seventy Four, the feds aren't willing to actually fix this problem:

The new report did not capture a precise measure on what proportion of tests were required by teacher evaluation, but it does point out that many states have put in place new assessments “to satisfy state regulations and laws for teacher and principal evaluation driven by and approved by U.S. Department of Education policies.”

But an initial reading of the department’s guidance suggests it is sticking to these policies: “The Department will work with states that wish to amend (their federal) flexibility waiver … while still maintaining teacher and leader evaluation and support systems that include growth in student learning.” (emphasis added)

The problem the administration faces is that it is incredibly difficult to measure a teacher’s contribution to student growth in the absence of a standardized test.

The administration is committing a cardinal sin of policy making by demonstrating an unwillingness to acknowledge trade-offs. This is one of those instances in which you can’t have it all: Either you can reduce testing, or you can continue to demand test-based teacher evaluations in all subjects. It’s one or the other.

Contrast this approach with Ohio’s. Last year, State Superintendent Dick Ross published a report on the testing load in the state’s schools that showed strikingly similar results as the new Council for Great City Schools study. It found that about one-quarter of the testing in the Buckeye State was linked solely to the need for data for teacher evaluations in subjects other than math and reading. To his credit, Ross proposed that districts simply dump those tests. He made a choice, in other words.

Regrettably, the Ohio General Assembly did not go along with his recommendation—but for an understandable reason. Because of Ohio’s federal waiver, Buckeye State districts couldn’t just move to evaluations based on teacher observations and the like. If they had gotten rid of excess tests, they would have had to use reading and math scores to evaluate all teachers—gym teachers, art teachers, the whole crew. This is quite obviously inane, and it demands a change in federal policy.

The Obama administration is trying to have it both ways. It wants fewer tests but isn’t willing to give up on test-based teacher evaluations. Meaning that, alas, it has failed this test.