To achieve a strong charter sector, start with supportive laws 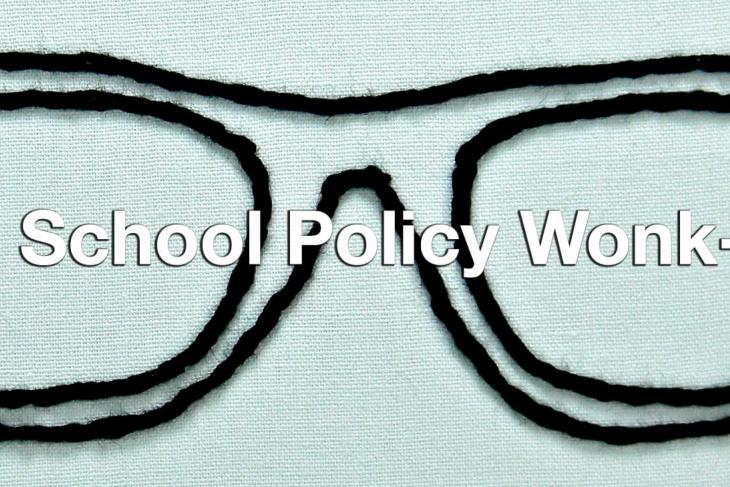 Here follows the seventh entry in Fordham’s “Charter School Policy Wonk-a-Thon,” in which Mike Petrilli challenged a number of prominent scholars, practitioners, and policy analysts to take a stab at explaining why some charter sectors outpace their local district schools while others are falling behind.

The short, but unsatisfying, answer to Mike’s question: It’s complicated.

Since we released our first rankings of state charter school laws against our model law in 2010, we’ve been asked about the relationship between a state’s ranking in our report and the results of that state’s charter schools—so much so that we’ll be releasing a new report in a couple of months that begins to tease out this relationship in each state entitled The Health of the Public Charter School Sector: A State-By-State Report. In the meantime, here are a few thoughts about this relationship.

Supportive laws are necessary but not sufficient

First, to quote directly from our model law,

While it is critical to get the law right, it is equally critical to ensure these additional ingredients exist in a state’s charter sector.

Some states with supportive laws (those that show up high in our annual rankings) have implemented them well and have therefore achieved strong results. Conversely, other states with supportive laws that show up high in our rankings have implemented them inconsistently—and have therefore achieved uneven results.

There are exceptions to the rule

Second, some states’ charter sectors have achieved strong results in spite of relatively weak laws (those that show up low on our list)—confirming the maxim that there are always exceptions to the rule. However, these charter sectors are relatively small in size.

How do they do it? Well, it is usually a combination of authorizers implementing solid practices that are not required by their state laws (but that are part of our model law) and high-performing charters smartly replicating and expanding. This exception to the rule seems to happen in low-ranked states with only one or two authorizers, like Illinois (where charters only serve 2.6 percent of the state’s public school students), New Jersey (2.1 percent), Rhode Island (3.6 percent), and Tennessee (1.3 percent).

Some states that are high in our rankings ended up there because they passed legislation to address some of the challenges that had emerged in their charter sectors. Because of the time lag between when these policy changes happen and when they begin to impact student results, you sometimes see states that are ranked high but aren’t yet achieving more consistently strong results.

While the exact right time lag is debatable (and probably varies by the specific types of policy changes that are made in a state), one would probably have to wait two to three years after a charter law is overhauled to begin drawing some kind of connection between the law’s provisions and student results.

Notwithstanding the complexities discussed above, we still firmly believe that a state significantly increases its chances of having a great charter sector by enacting a supportive charter law. Once it does, though, it needs to pay just as much, if not more, attention to ensuring good authorizers, effective CSOs, quality school leaders and teachers, and engaged parents and communities.