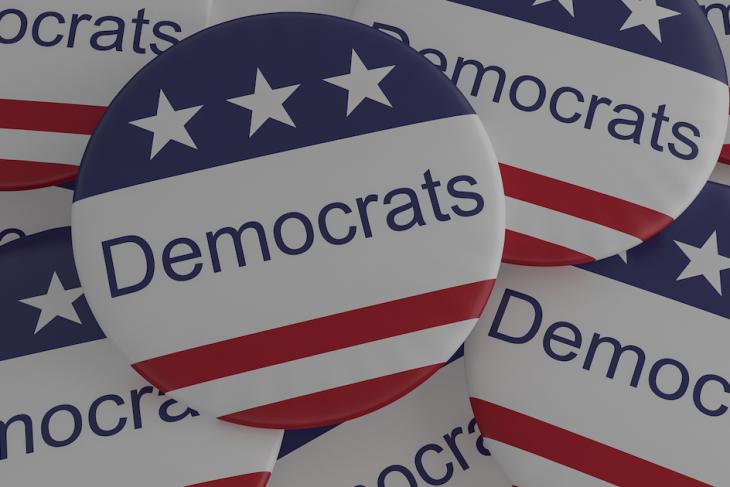 Prominent Democrats running for president or considering mounting a bid are already finding themselves pressured to atone for their records on education. Senator Cory Booker is the most notable among them, though others like Senator Michael Bennet would likely face similar scrutiny should he decide to enter the fray.

We’re still a year out from the primaries, let alone the general election, but education could feature more prominently in 2020 than in past presidential contests due to the rolling teacher strikes that have made headlines since last year. And thanks in large part to the education establishment, being associated with reform, much less encouraging it, is anathema in the Democratic horse race. But if Bennet jumps in, neither he, Booker, nor any other candidate should apologize for or run away from their reform credentials.

Consider the cards Booker and Bennet were dealt. Newark, New Jersey, was once called “The Worst American City,” and its schools were the classic example of well-funded failure. Something had to be done, and Booker was willing to buck party doctrine to address the challenge. Eighteen hundred miles to the west, Bennet also confronted vehement opposition, with a local Denver pastor calling him and his allies “latter-day representatives of the Ku Klux Klan.” The irony was not lost upon Bennet that the way to avoid charges of racism was to continue to neglect bad schools for low-income and minority students.

Both Booker and Bennet set the wheels in motion for sustained—albeit unfinished—progress, and yet they would face criticism from within their own party for actually trying to solve one of the nation’s most intractable problems. It seems no good deed goes unpunished with education reform’s loyal opposition, who have implied they will accept nothing less than a mea culpa for apostasy. Indeed, the scales between the Democratic Party’s labor and civil rights wings have tipped decidedly towards the former since the halcyon days when President Obama caused them considerable irritation.

For better or for worse, education reform is now a litmus test of sorts, and the Democratic field is all too eager to prove their mettle by signaling their allegiance to the forces of resistance and repeal. This sharp turn against education reform isn’t new; we saw the same shift during the last presidential election too, though the intensity has markedly increased since then.

Never mind that our education system continues to struggle with large swaths of the population, especially those who are too often marginalized by society. Or that in spite of its low profile in presidential elections, educational improvement is a prerequisite to addressing the national strife accelerated by civic and media illiteracy. No, “Damn the torpedoes,” say party apparatchiks, as sacrifices are necessary at the altar of ideological purity.

Perhaps none of this is surprising, but 2020 Democrats—instead of viewing Booker or Bennet’s record on education as a liability—should welcome them as a differentiator that further diversifies their field. Was Booker supposed to be copacetic with decades of failing schools in Newark? Would Denver have been better off if Bennet had turned a blind eye to the district’s glaring achievement gaps?

While there is clearly a divide on education within the Democratic Party, these differences should be secondary to the grand prize of educational equity, excellence, and opportunity. Putting the records of their candidates under scrutiny is fair game in the nomination process, but the blind partisanship on education could rival the carnage of misrule afflicting the other side of the aisle if they’re not too careful. Moreover, previous support of education reform—or any other policy for that matter—doesn’t guarantee what a person does if elected president.

Booker and Bennet are politicians. Their stands on education were undoubtedly a mix of context, conviction, and political expediency. Managing a city or a school district isn’t the same as leading the nation, and it should be obvious that Booker and Bennet are both smart enough to know this. Politics would be better with a little forbearance and forgiveness before jumping to conclusions on how candidates might govern.

Sadly, the calls for ideological dogmatism are not limited to education. If Vice President Biden wades back into the political waters, he’ll likely be made to answer for the crime bill he supported in the 1990s that was attempting to deal with the murder and crack cocaine epidemics. Today it’s denounced as a contributing factor to the over-incarceration of African Americans, but it was a politically mainstream move at the time that helped propel him up the ranks of the Democratic Party.

We can’t afford to be doctrinaire when there’s still so much more to do to improve our schools. The nation doesn’t need another president who is impervious to facts or arguments; it needs one who can find common cause with folks on the left, right, and center, and paint a picture of a better education system. Put Booker and Bennet under the microscope, but don’t given them a black mark for their willingness to do the hard work expected of our public servants.