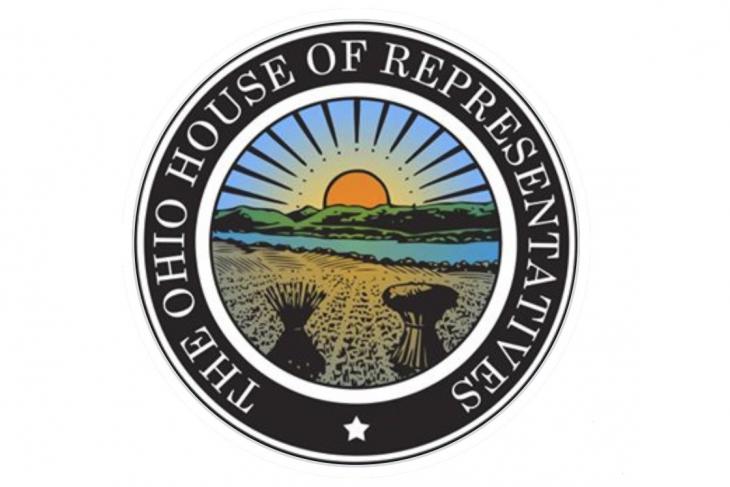 NOTE: Today the Ohio House of Representative’s Primary and Secondary Education Committee heard testimony on House Bill 127, a measure which would put a moratorium on new Academic Distress Commissions being enacted for consistently low-performing school districts. Fordham vice president Chad Aldis testified as an opponent of the bill. This is the written version his testimony.

In 2015, when this body reworked the original academic distress commission (ADC) law via House Bill 70, the motivation behind the changes was simple: Persistently low-performing schools weren’t making significant improvements and stronger interventions were needed.

Despite these good intentions, HB 70 has resulted in considerable controversy and criticism. The updated law substantially lessened the power of the local school board. This diminishing of local control, combined with the inherent difficulty and complexity of school turnarounds, has caused significant frustration in districts under the control of an ADC.

With that in mind, it’s understandable why House Bill 127’s sponsors want to prohibit the state superintendent from establishing any additional academic distress commissions. But doing so would undercut the reason ADCs were created in the first place. Namely, consistently poor performing schools are harmful to students, families, and communities. They produce young people who are unprepared for college or the workplace—students who rack up student loan debt while taking remedial classes, graduates who have trouble finding a job paying a living wage, and businesses that struggle to find the well-prepared employees they need to flourish. The state has an obligation to families and taxpayers to step in when schools are struggling to help students make academic progress year after year. Putting a moratorium on ADCs will do nothing to improve the underlying problem.

The bill would also leave current academic distress commissions in place without making substantive changes. We believe a better path forward would be to adopt Senate Bill 110 from Senator Nathan Manning. SB 110 addresses many of the key issues causing difficulties under the current ADC model. It provides more local input on the selection of the ADC’s five members; requires CEOs to appear before the local school board to give quarterly reports on district progress; directs ADCs to conduct annual performance evaluations of the CEO that are then submitted to the board, and requires more engagement from the ODE and the State Auditor. In short, struggling districts would still face pressure to improve, but state intervention would be more transparent and more open to local feedback and input.

Academic turnarounds aren’t easy. But students deserve a high quality school, and there are times when the state has a duty to intervene on their behalf.

I’m happy to answer any questions that you may have.