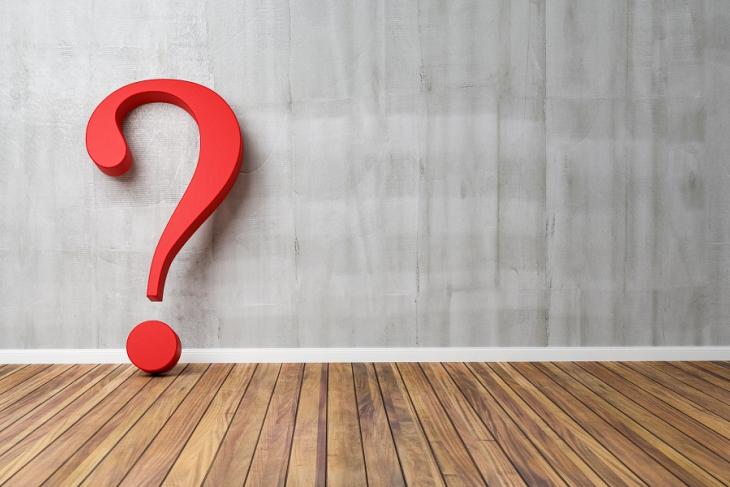 Much of the Capitol Square chatter revolves around the school funding plan put forward last month by Representatives Robert Cupp and John Patterson. The plan would overhaul the state funding formula, and calls for a hefty $1.1 billion increase in K–12 education spending over the next two years. Since the initial rollout, a House subcommittee has listened to presentations from the plan’s architects—school district officials and their consultants—and last week, the committee heard testimony from various parties, including my Fordham colleague Chad Aldis.

As previously discussed, the Cupp-Patterson plan has its strengths—for instance, removing funding caps for fast-growing districts—and weaknesses, most notably its frosty approach to school choice. At this juncture, it remains to be seen whether the plan will be incorporated into the House version of the state budget bill that will soon be unveiled. For Ohioans who haven’t been following closely at home, here’s a recap of the proceedings thus far, along with some thoughts on them.

Considering that the plan touts transparency, the lack of detailed information has been surprising. While developers have released a broad overview and forecasts of districts’ funding amounts, they have not released particulars about how exactly amounts are calculated. No legislation has been introduced, nor has technical documentation been provided with all the nitty-gritty details.

One of the most glaring holes pertains to the computations of “base costs,” which under the proposal drive district funding amounts. Thus far, we have only a one-pager showing the various “inputs” that determine base costs. For instance, districts would receive funding for one teacher per twenty kindergarten students. But the documentation doesn’t go on to explain how the staff position is translated into dollar amounts. Is it based on each district’s average teacher salary and benefits? Or is it the statewide average total compensation for teachers? And how will it work in future years? For instance, will they use current salaries, plus some measure of inflation? Without this piece of the puzzle, one cannot replicate the computation, nor can the public critique this critical aspect of the proposal. As Cleveland superintendent Eric Gordon noted in his prepared testimony:

My team and I are trying to do our due diligence to create as close to an apples-to-apples comparison of the current formula versus the new formula.... Without seeing the [proposed] formula, we are left to make assumptions that may or may not be true and therefore can’t fully provide feedback that we think would be useful to the work teams.

Other key questions still remain wholly unanswered, including how the shift to direct funding for school-choice programs would work, or even how charter schools would be funded. Overall, the lack of concrete detail, three weeks after the initial release, is troubling.

On March 29, projections of district funding under the plan were released. They include the changes in districts’ state aid from current-year amounts to those in FY 2020, the first year in which the plan would be effective. The press has had a field day with these data “runs,” which reveal major increases in state aid for some fast-growing wealthier districts (probably due to the elimination of funding caps) and flat-funding for several high-poverty districts. Though not technically “losers” under the plan—no district experiences a decline—some observers have raised alarms about the lack of additional aid for districts like Cleveland, Dayton, and Toledo.

There’s something to those concerns. Though high-poverty urban districts already receive more funding than the average district, the plan has been framed from the beginning as an attempt to address the influence of poverty on student achievement. In response, some developers are now saying that the proposal needs tweaking. Howard Fleeter, a school finance expert who consulted on the plan, told the Columbus Dispatch, “Anybody that’s been paying even casual attention can say you can’t be zeroing these places out. It’s going to need to be fixed.” It’s not clear what the patch might be. (Wasn’t one of the central ideas of this work to end today’s “patchwork” funding system?) But one possible solution is to simply inject more money into the proposal. This, of course, would cause the already extravagant price tag to balloon even further.

Speaking of which, the billion-dollar question is how the state will pay for the plan. A couple proposals have been floated. One idea, as the statehouse newspaper Gongwer recently reported, is legalizing and taxing sports betting. But according to projections from the Casino Control Commission, this would generate peanuts relative to the actual cost—in the ballpark of tens of millions in annual revenue compared to the hundreds of millions needed to fund the plan. The modest revenue, not to mention the general yuckiness of cash-hungry governments raising money via gambling, could make this a less viable option. Melissa Cropper of the Ohio Federation of Teachers—a union whose members would benefit from higher spending—has suggested another option: Legislators could repeal the small-business tax deduction to raise the needed revenues. To her credit, the idea would likely bring in sufficient funds, but small businesses ought to have their say, too. To my knowledge, there have not been serious proposals for broad-based sales or income tax hikes, or cuts to expenditures in other areas, to pay for the increased outlays.

With only a couple months until legislators pass the budget, the clock is ticking and questions still loom large. Improving school funding policy can and should be a regular topic of debate, and Representatives Cupp and Patterson deserve a tip of the cap for putting ideas on the table and stirring the conversation. But one has to wonder whether too many loose ends remain for this district-centric version of funding reform to move forward, at least for this biennium.