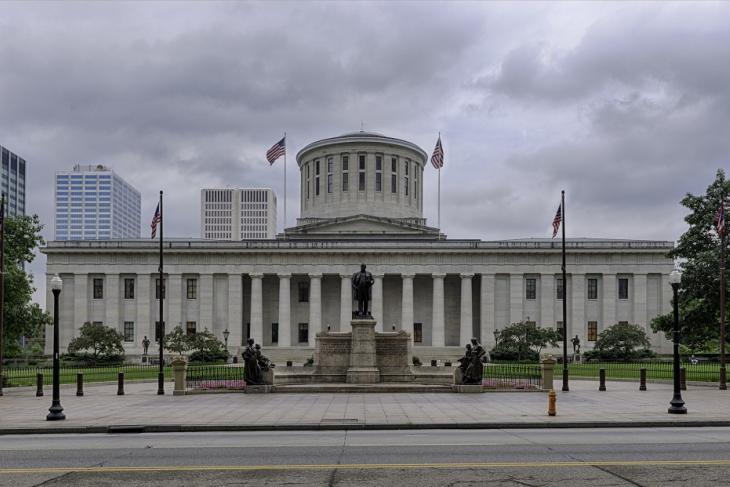 NOTE: The Finance Subcommittee on Primary and Secondary Education of the Ohio House of Representatives today heard testimony on HB 166, the state’s biennial budget bill. Fordham’s Chad Aldis was a witness at this hearing and here are his written remarks regarding aspects of the budget and on the portion of the bill known as the “Ohio Fair School Funding Plan”.

Chairman Cupp, Chairman Patterson, and members of the House Finance Subcommittee on Primary and Secondary Education, thank you for the opportunity to provide testimony today on House Bill 166 and the “Ohio Fair School Funding Plan.”

My name is Chad Aldis, and I am the Vice President for Ohio Policy and Advocacy at the Thomas B. Fordham Institute. The Fordham Institute is an education-focused nonprofit that conducts research, analysis, and policy advocacy with offices in Columbus, Dayton, and Washington, D.C. Our Dayton office is also a community school sponsor.

For years, educators have pleaded for lawmakers to slow down and refrain from changing education laws and policy every year. These requests have for the most part gone unheeded. Governor DeWine’s budget though comes as close as any in a very long time to giving the education community a chance to catch up. We think this is a wise approach and encourage you to follow this lead as you contemplate amendments to House Bill 166.

As noted, the education portions of the budget aren’t particularly policy heavy and don’t place much in the way of new mandates or requirements on public schools. That’s a good thing. There are a few changes though that we’d like to highlight.

A couple of other topics generating debate are graduation requirements and state report cards. We think both of these areas are significant enough that they should be addressed via separate bills rather than in the budget with abbreviated discussion and testimony.

Thank you again for the opportunity to provide testimony. I’m happy to answer any questions that you may have.