Common Core in the Districts: An Overview 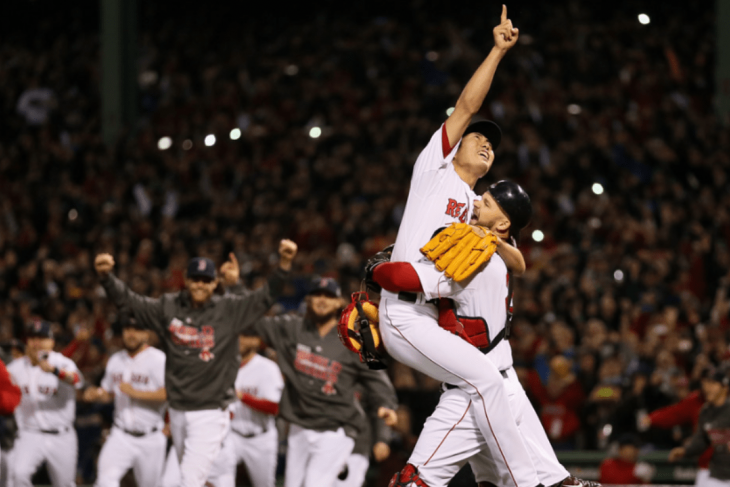 Preparation is key to any successful team’s run to the playoffs and a World Series championship. Spring training gets players in game shape. Teams play exhibition games, trying out prospects and going through different scenarios to be as prepared as possible before the season gets underway.

Similarly, the implementation of the Common Core standards is underway in 45 states and, in a lot of ways, these states are also in Spring training.  With key resources still to come—especially the aligned assessments and curriculum-- districts and schools are in an early, preliminary phase. But they’re getting ready for the big season nonetheless. Here’s how:

They’re leaning on their General Managers and coaches. Teachers and principals are leading the charge of the Common Core Standards in their communities. The vision for Common Core implementation is communicated by this group and shared with students, parents, the community, and others—all who will be impacted by these rigorous, new standards. If the GM and coaches believe in the vision, the players and the fans will too.

They are also running through various game-day scenarios.

First, in the absence of externally-vetted, high-quality Common Core materials, districts are striving—with mixed success—to devise their own. Second, high-quality CCSS-aligned professional development is crucial but districts have to have the expertise to do it right. .

Spring training allows players to refine skills and give coaches a chance to set the vision. In the same way, during implementation, leaders must lock onto the Common Core Standards as the linchpin of instruction, professional learning and accountability in their buildings. They  need to be squarely focused on winning a championship, or in this case, ensuring that the standards are implemented with fidelity.

Hall of Fame pitcher, Bob Feller said, “Every day is a new opportunity. You can build on yesterday's success or put its failures behind and start over again. That's the way life is, with a new game every day, and that's the way baseball is.”

Today IS a new opportunity. Learn how to build on the success of real teachers in real districts as they attempt in earnest to put the Common Core State Standards into practice in their classrooms day in and day out . Read our latest report Common Core in the Districts: An Early Look at Early Adopters.