Massachusetts produces the best educational outcomes in the country. Its reading and math scores have long topped the National Assessment of Educational Progress. It’s the only U.S. state that competes with the planet’s strongest-achieving countries on international tests. And it’s the first U.S. state in which a majority of the workforce holds a four-year degree.

Massachusetts’s results weren’t always this strong, however. Its ascent began in the 1990s with a series of reforms that transformed its K–12 education system.

How were state leaders able to pull this off? Why haven’t other states been able to match Massachusetts’s success? And what are the lessons for other states as they work to implement the Every Student Succeeds Act?

We held a discussion with David Driscoll, the man in charge of implementing the Massachusetts Education Reform Act of 1993 and author of the new book, Commitment and Common Sense. He and a panel of experts and educators discussed how the “Massachusetts miracle” came about and how other states can follow suit. Follow the conversation on Twitter with @educationgadfly and #MAmiracle. 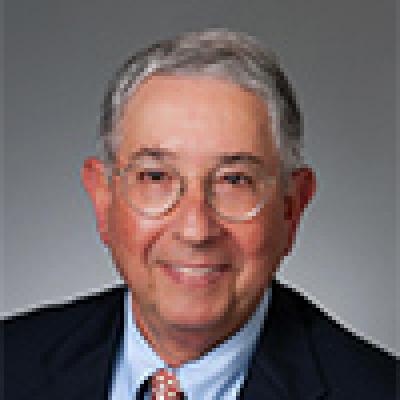 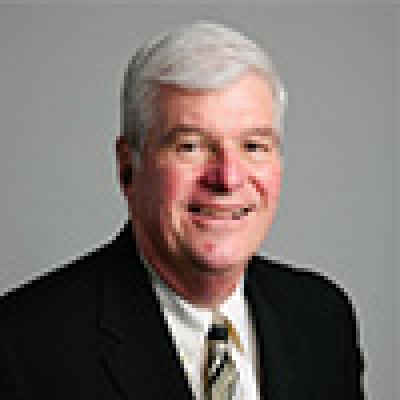 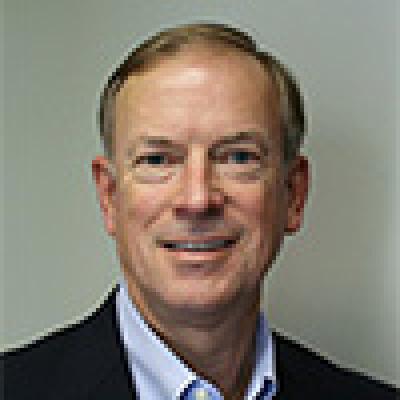 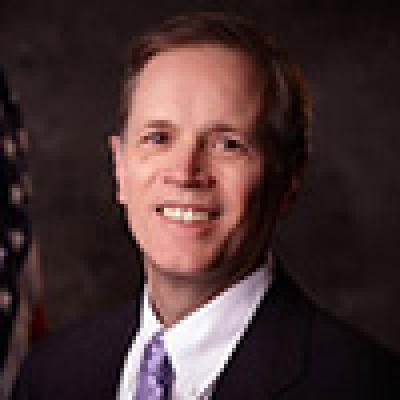 Secretary of Education
Commonwealth of Massachusetts 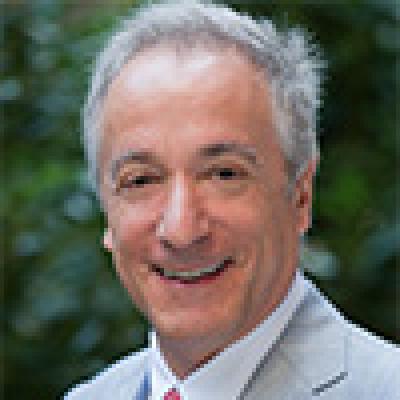 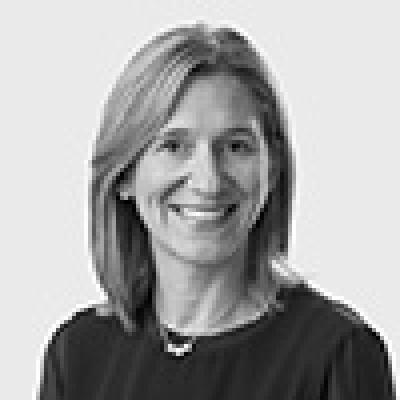