Without a path forward, parents won't vote with their feet 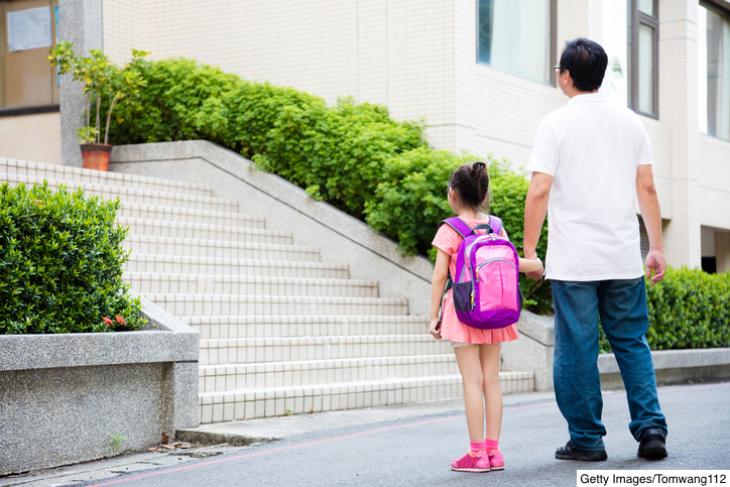 Does keeping a child in a school that appears to be struggling mean that parents are happy with it? Should we consider resistance to school closures a sign of demand for those schools?

Those are two of the big questions raised for me in a fascinating debate between Jay Greene and Mike Petrilli about the role test scores should play in school closure.

It’s true that parents often fight back when their children’s schools are going to be closed. And why not? In most cases, they’re losing their current option without being offered a replacement. They are told to go find a new school. Often, the alternatives are not much better than the old schools, and they may be a lot less convenient. It’s not a trade. It’s a one-sided loss—and a huge headache.

But we should be careful about assuming that just because their kids are still enrolled in a school, parents like that school. Enrollment is modest proxy for family satisfaction. Instead of asking parents if they want their children’s schools to remain open, we should ask them whether they would choose to stay if they had other options. Then we should give them other options.

Here’s something that happens fairly often for us at EdNavigator, where we provide high-touch educational support to families in New Orleans. We sit down with a parent for an initial get-to-know-you conversation. When we ask whether they are happy with their current schools, they say yes. Nearly all of them say yes. This is consistent with years of polling, during which parents give high marks to the schools their kids attend—even if those schools have poor academic results. This trend baffles and frustrates those of us in the policy sphere.

But then we ask a follow-up question: Would you like to stick with this school, or do you want EdNavigator to help you explore your alternatives? Many times, even “satisfied” parents are very eager to know what’s out there. Ten minutes later, they have decided to participate in OneApp (the universal enrollment system in New Orleans) to seek a new school.

In a vacuum, school closures are a blunt instrument for creating a market for educational quality. That is not to say closures are ineffective; there’s evidence that they can have positive effects for students. But they will never be popular—or efficient.

The way to get families out of failing schools isn’t to close the doors; it’s to throw them wide open. That means investing first in family engagement when a school’s performance seems lacking. We need to support families to understand their options and decide whether their present schools are still the best place for their children. Maybe that doesn’t change anything; they may believe the school is improving and the pieces are falling into place. Parents may also place a premium on safety, proximity, or other factors not readily apparent to outside evaluators. If so, it seems prudent to defer to those parents and let the school remain open—unless the school’s performance or management is so abysmal that the governing authority must act to close it.

If, instead, the family engagement process shows that families are eager for an escape route out of the school and into another, they should receive help finding that route. If the school eventually closes, it will be because families have made the well-considered choice to go elsewhere and left it under-enrolled, not because policy makers or elected officials made that choice for them.

The market for school quality is not yet fully mature. It’s come a long way in a decade or two. But it will not function smoothly without more robust assistance for families to complement the investments that have been made in increasing choices. Until then, many parents will opt to remain in what appear to be failing schools, and they will dig in their heels when someone tries to take those schools away from them. I don’t blame them.

Tim Daly is a founding partner of EdNavigator and the former president of TNTP.