Wisconsin gets back in the school-choice groove 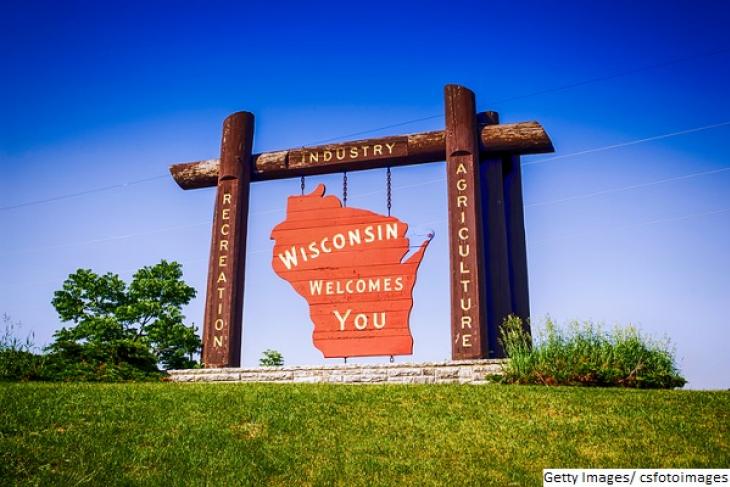 Wisconsin is the birthplace of the school-choice movement. In the pantheon of education reform shine names like Wisconsin State Representative Polly Williams, Dr. Howard Fuller, and Governor Tommy Thompson. These pioneers gained bipartisan support by providing a targeted, prudent solution for Wisconsin parents: the educational voucher. This tool has since helped tens of thousands of families take control of education and achieve their dreams. And in Wisconsin, it combines with two other parental choice programs to serve thirty-four thousand students.

Recently, however, some growing pains in the voucher program have knocked some of the shine off of the other two. The hippest policy wonks are enamored with a new set of ideas that are supposed to help parents get the best for their kids. It’s been a while since Wisconsin was on the cutting edge.

During a talk in Milwaukee last year on his book New and Better Schools, Michael McShane was put on the spot by an audience member who asked whether Wisconsin was still a leader in education reform. McShane found a graceful way to say “no.” He pointed to the growth of Indiana’s Choice Scholarship Program, tax credit scholarships in places like Florida, and the success in other states of Educational Savings Accounts.

McShane’s points are well taken. But the successes of Wisconsin’s past shouldn’t be treated as dusty artifacts in the education reform museum. I believe Wisconsin still has the energy to lead. The Badger state is getting back in the groove. And that’s not just because I live in Milwaukee and see the world through cheddar-colored lenses.

Let’s look at the facts. In addition to the thirty-four thousand students who participate in Wisconsin’s choice programs, over fifty thousand participate in the state’s open enrollment program, which allows parents to send their children to a public school in a district other than the one in which they reside. Those numbers are huge. A culture of choosing one’s school has been well established in Wisconsin through the experiences of thousands of families.

A great example of this ‘choice culture’ is the success of the Wisconsin Special Needs Scholarship Program, which—in only its first year—was used by 206 students to attend the private school of their choice. This, despite a narrow set of eligibility criteria designed to be a high hurdle. Unsurprisingly, parents will fight for their kids.

Among Catholic schools, the Archdiocese of Milwaukee has initiated a network of elementary schools called Seton Catholic Schools that will eventually serve over ten thousand students in nearly thirty schools. If successful, Seton may become the blueprint for other Catholic dioceses looking for ways to improve struggling schools. People like Rick Hess are taking note of Milwaukee’s approach, which suggests that Seton is on the right track.

And what about results? Last month, data released by the Wisconsin Department of Public Instruction showed that students participating in Wisconsin’s choice programs outperformed their counterparts on the ACT Exam. All choice programs in this state have increased enrollment, with two programs seeing double-digit growth. It’s undeniable: Families like what they’re getting.

Right now, the maximum voucher for K–8 schools in all programs is about $7,200—approximately half the funding that Wisconsin’s traditional public schools receive, but more than similar choice programs in other states. In Indiana, for example, the average scholarship value in the Choice Scholarship Program is about $4,000. That money makes a difference.

Wisconsin school leaders are resourceful. They find clever ways to help families and, in turn, spur the growth of the state’s choice programs. I wouldn’t be surprised to see Wisconsin’s statewide choice enrollment double by 2022—so great are the opportunities for growth.

If I have yet to convince you that Wisconsin is getting back in position as a reform leader, don’t worry—even pioneers and mavericks know it’s OK to join the popular clique sometimes. Recently, a conversation has started in Wisconsin about whether to incorporate Education Savings Accounts into the state’s education marketplace. That would be cool. Like the Fonz. He was from Milwaukee, remember?