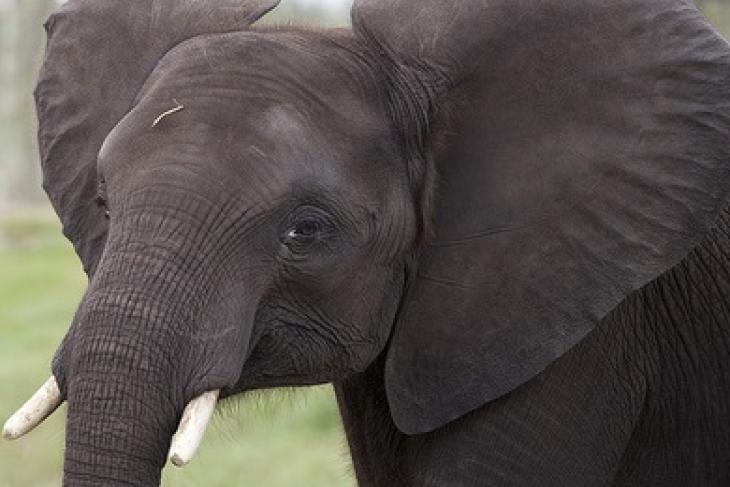 Editor's note: This post first appeared in a slightly different form on Watchdog.org.

Republicans are still gleeful after their 2014 victories in the U.S. Senate and statehouses across the nation. They should be, but they should also take heed.

On top of it, as many commentators have noted, the U.S. Senate map is much tougher for Republicans in 2016 than it was in 2014, and Democratic enthusiasm and turnout are sure to be substantially higher in a presidential election year than they were on Nov. 4.

To win in two years, Republicans simply must develop new coalitions of voters. As Woody Allen said, “Showing up is 80 percent of life,” and the Republican Party is beginning to do just that by starting conversations with traditionally Democratic voters. The efforts have yielded some results, too, with positive signs in Florida, Texas, Colorado, and elsewhere.

Conservatives surely need to continue the getting-to-know-you phase, but they must then move the conversation with persuadable voters to concrete policy proposals that can help reduce poverty and open paths to the American Dream.

As I’ve argued before, one obvious policy on which conservatives already have a degree of credibility is school choice. While conservatives are generally very supportive of these policies (rural Republican state legislators are sometimes an exception), they have not seemed to fully grasp their potential as a way to build new Republican coalitions.

- Only 761 students are enrolled so far in new education savings-account programs in Florida and Arizona, but they have very compelling stories to tell.

Of course, the vast majority of these K–12 students don’t vote, but their parents, grandparents, guardians, and members of extended support networks certainly do.

Some Democrats (especially those in cities) express some support for some of these options some of the time. However, when push comes to shove and they are forced to either stand with families who want greater educational choice or with the public unions encouraging them to reduce it, they all too often choose the latter. After all, the National Education Association says it spent between $34 million and $40 million in the midterm elections (and that number is almost certainly higher).

When it comes to securing a brighter future for the children of those who are struggling—or who simply want the freedom to chart their own educational path—there is simply nothing more attractive than the promise of a better education.

Republicans already have made this issue part of their agenda and, though they certainly cannot expect to attract many new voters with a single issue alone, their continued fight for these policies will help. But in order to win, they must emphatically make the case to voters that one side is fighting for disadvantaged children, and one side is fighting for well-funded special-interest groups.