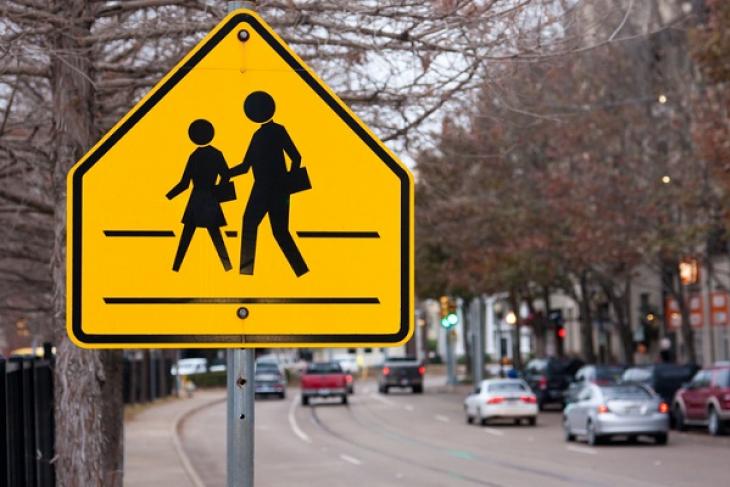 In my home state of Arizona, our students have benefitted from an emphasis on different aspects of choice and accountability at different times and for different reasons. Usually, changes are made in reaction to whatever policies were most recently in place.

Nevertheless, I agree with and applaud recent comments from Checker Finn regarding the need for publicly transparent and sound information about school quality. Over the past decade, we have found Arizona’s A–F school grades—which rely heavily on academic growth—to be critically important to authorizers, board members, legislators, and hopefully also parents. These ratings inform choices and inform the opening and closures of schools. In other words, Arizona is not a “live and let lousy live” charter school state, and our state assessments and the National Assessments of Education Progress prove it, as recounted here by Dr. Matt Ladner.

But before we had school grades, and before our state authorizing board developed its own strict performance requirements, we had pretty massive growth in choices. Many called us the “wild west” and claimed we gave out charters like candy. I'd say we started with a lot to learn and allowed more than we prevented. That has led to some pretty positive things. Many know the Great Hearts and BASIS stories, which have transformed expectations in the state and stabilized the charter movement. These are no small deal. And they happened early on—and to nobody's credit, save the people at the helm.

Moreover, Arizona’s “wild” charter journey led to many low-income, highly performing charter management organizations that can only be found in the Grand Canyon State. Many are community-focused and community-developed, which we all say that we want, but their first priority was on stabilizing the communities they grew from. In other words, they weren't very good academically to start—but they did transform their neighborhoods, and parents trusted these new schools with their precious children over many other options that went out of business due to lack of enrollment. Years later, many of them, like Academies of Math and Science, Mexicayotl Academy, and Espiritu Schools, are now among the top performing schools in not just the state, but in the country, and were highlighted in last week’s Education Equality Index. The thing is, it took a decade to do that. And we Arizonans let it happen.

One of the lessons here is that choice is a very strict form of accountability by itself, and the imposition of any regulatory framework ought to relate to known and data-backed academic and social benefits. Yes, we know much more about assessment and how to gauge true progress now than we did at the beginning of the charter movement. But we’ll know even more in the future.

Let’s therefore publicize and act on what we’ve learned, but stop short of believing that we know what the trajectory of great schools will look like, or that state accountability systems can create excellence in the absence of choice. Let’s be really humble about how we intervene in the evolution of charters in not only Arizona, but also everywhere that charters now operate.

Lisa Graham Keegan is founder and executive director of A for Arizona and former Arizona superintendent of public instruction.