What happened in Milwaukee? The city's school voucher legacy 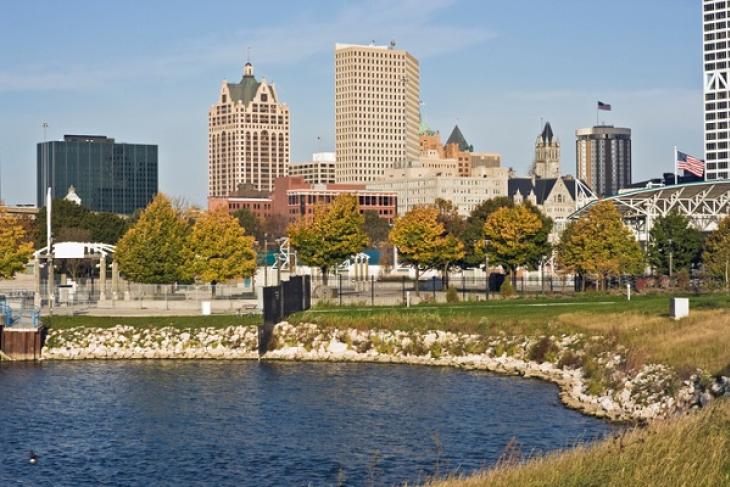 In 1991, Milwaukee began a bold experiment in market-based education reform. Twenty-seven years later, the city’s education system is dramatically reformed, but the results of those reforms are something less than dramatic. Milwaukee’s NAEP scores trail other major cities, and the performance of Milwaukee schools on aggregate is unacceptably poor. What happened? Why has the birthplace of school vouchers not experienced the successes of other education reform hotbeds like Washington, D.C. and New Orleans? The failure of the Milwaukee Parental Choice Program (MPCP) to fully deliver on its promises can be attributed to certain program features, as well as the positions taken by voucher supporters and opponents over the life of the MPCP.

First, it was never clear exactly what the MPCP was supposed to be. The original voucher coalition was a clumsy alliance of free-market reformers, social justice warriors, urban Democrats, and suburban and rural Republicans. Though the coalition was successful at creating the program, the diverse supporters’ long-term goals were never aligned, creating ongoing tensions amongst supporters that pulled the program in different directions. To put it another way, it was impossible for the MPCP to succeed because there was no agreement as to what success would look like.

Second, a program design encouraging the creation of new schools simultaneously led to frequent school failures that hurt the program’s reputation. Between 1991 and 2015, 102 participating schools shut their doors. For many years, opening a voucher school was as simple as filing a one-page form with the state, finding a building, and convincing parents to enroll their children. Some of these schools were of shockingly low quality, creating a public narrative that millions of dollars were being sent to storefront scam-artists running schools in name only. At one point in the early 2000s, Milwaukee Public Schools went as far as to launch an advertising campaign advocating for district schools on the grounds they will remain open long enough for students to graduate. Though advocates pushed successfully for new accountability requirements that dramatically decreased the failure rate, the new school problem did lasting damage to the MPCP’s legitimacy in the eyes of many in Wisconsin.

Third is voucher supporters’ longstanding resistance to standardized testing of MPCP pupils. Students in MPCP schools were not required to take standardized tests of any kind until 2005, and were not required to administer and release the school-level results of the official Wisconsin state test until 2009. Between 1995 and 2009, the MPCP grew from about eight hundred to over twenty thousand pupils—yet during that time, parents, policymakers, and the public had no ability to compare student performance across schools or school sectors. To put it mildly, student performance was not driving legislative decision-making during this period. Instead, new program regulations were either hastily pushed by advocates in reaction to a crisis at a MPCP school or schools, or by program opponents in a punitive manner aimed at undermining the program. The result was a clumsy regulatory structure that changed frequently, failed to adequately target problem schools, and was divorced from the goal of improving academic achievement.

Last and most important (and a common thread running through the three previous paragraphs) is the lack of a unified governance structure guiding decision-making and providing direction for all Milwaukee schools. Milwaukee’s three publicly funded school sectors—vouchers, independent charters, and Milwaukee Public Schools—all enroll significant numbers of pupils. It is also common for students to transfer from sector to sector during their educational careers. Yet all three sectors are funded, regulated, and governed differently. The fragmented structure ensures that positive reform in any one of the city’s three sectors will fail to improve the lot of a sizable slice of Milwaukee’s K–12 population. It has also created an endless cycle of unresolvable conflict between voucher advocates and opponents focused on sector-to-sector performance and accountability comparisons rather than the overall performance of the city’s fragmented education system.

To be clear, there are successes in Milwaukee. Several high performing schools in the MPCP, charter, and traditional public school sectors would likely not exist without school choice. There is also evidence of an attainment advantage for voucher users. Finally, there are many dedicated professionals and support organizations active in Milwaukee’s education scene because of the city’s willingness to embrace reforms. But none of these successes mask the MPCP’s failure to deliver substantive academic gains for K–12 pupils in Milwaukee.

Thankfully Milwaukee is still a work in progress. With almost twenty-eight thousand students attending MPCP schools, the program is a necessary part of the city’s education infrastructure that cannot and should not go away. But until a mechanism exists for creating funding and regulatory equity, outcomes-oriented accountability across sectors, and an arena to resolve issues impacting students across Milwaukee’s diverse school spectrum, we should expect to see more of the same. For now, Milwaukee’s voucher experience stands as a cautionary tale on the consequences of governance fragmentation.

Michael R. Ford is an assistant professor of public administration at the University of Wisconsin-Oshkosh.

Policy Priority:
Quality Choices
Thank you for signing up!
Please check your email to confirm the subscription.