What does Gadfly say? Thanks, Joe. 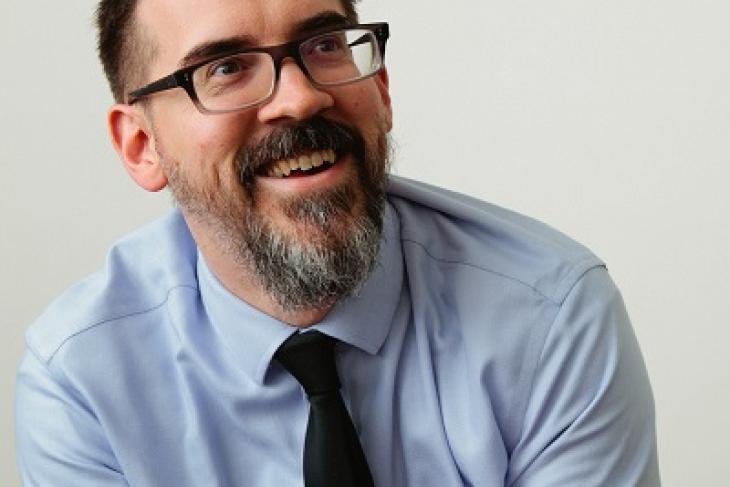 Joe Portnoy, the king of new media, has been with Fordham for the last four years and is now headed to shake things up at the Department of Education. Arne, now that you have nabbed our new-media manager, we suggest that you take some of our policy advice, too. (See here, here, and here.)

Here are some of our favorite new-media products, thanks to Joe:

A Nation at Risk: 30 years later

Thirty years ago, A Nation at Risk was released to a surprised country. Suddenly, Americans woke up to learn that SAT scores were plummeting and children were learning a lot less than before. Due in large part to this report, education reform today is serious about standards, quality, assessment, accountability, and benchmarking—by school, district, state, and nation. Yet we still have many miles to go before we sleep. Our students still need to learn far more, and our schools need to become far more effective.

For all the talk of gaps in achievement, opportunity, and funding between ethnic and racial groups in American education, a different divide may also be splitting our schools and our future. In his acclaimed and controversial book, Coming Apart: The State of White America, 1960-2010, scholar/pundit/provocateur Charles Murray describes a widening class schism.

A Fern Between Two Mikes

Fordham's Mike Petrilli and AEI's Mike McShane on the growth of Vergara-like fights nationwide and the pros and cons of taking the tenure debate to the courts.

Leaders from five cutting-edge states battled for the honor of "Reformiest State 2011." This Fordham Institute panel pitted Florida, Illinois, Indiana, Ohio, and Wisconsin against one another. The winner, Indiana, was determined by a vote of the in-person and online audience.

The Tartans: The Story of the Sciotoville Community Schools

This short documentary captures the unique story of Portmouth East High School, a rural Appalachian charter school in southeast Ohio. Portsmouth City school district was going to close the facility until the community rallied to form a charter and keep the school from shutting its doors.

What does Gadfly say?

Mike makes a pitch to the Broad Foundation.

Test, test. There’s no silver bullet. Is this thing on?

Hunt or be hunted, Mr. Secretary.

Thanks, Joe. Let the videos keep on a’comin’.