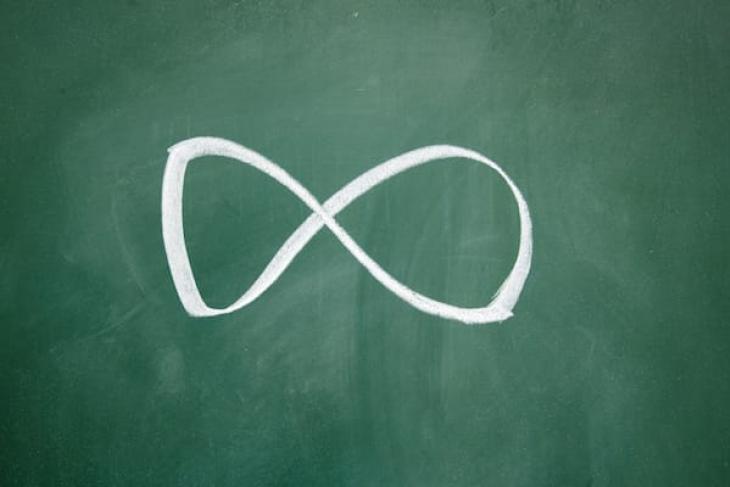 Recent weeks have seen multiple efforts to declare and prove that the United States has entered a post-policy era, complete with multiple references to Francis Fukuyama’s famous 1992 book, The End of History and the Last Man. As you may recall, Fukuyama suggested that the Berlin Wall’s fall and end of the Cold War signaled the triumph of western-style liberal democracy and a conclusion—even a happy finale—to the various struggles and conflicts that came before.

Fast forward to today. Washington Post columnist Megan McArdle cited a dinner companion who declared that “Policy is dead.” She went on to comment that policymaking in Washington has “ground to a halt” in general. On the rare occasions when anyone is moved to try to do something, she wrote, “They’re interested in talking points that flatter the folk beliefs of their base, and if the data contradicts voter opinion, they’d rather do the wrong thing than the unpopular one….Actual legislation, the kind that provides novel solutions to new problems, is generally dismissed as impossibly ambitious.”

Last month, my colleague Mike Petrilli devoted 1354 words to “The End of Education Policy,” wherein he argued that “Our own Cold War pitted reformers against traditional education groups; we have fought each other to a draw, and reached something approaching homeostasis. Resistance to education reform has not collapsed like the Soviet Union did. Far from it. But there have been major changes that are now institutionalized and won’t be easily undone, at least for the next decade.”

Thanks to that “institutionalization,” Mike believes, combined with present political stand-off, there remains no real appetite for more major policymaking in the foreseeable future, nor any clear path forward on the issues that might benefit from it, so we should redirect our energies to the challenges of implementation and educational practice. He yearns for a “Golden Age of Educational Practice” and urged his readers to take the lead in bringing that about.

Neither McArdle, referencing federal policy, nor Petrilli, confining himself to education, is exactly wrong. Partisan gridlock in Congress and mishigas in the White House have made it extremely hard to get anything major done in today’s Washington, and something similar can be seen in a number of states. (It’s not impossible, though, even on Capitol Hill: Working in bipartisan mode, Senators Lamar Alexander and Patty Murray shepherded both ESSA and the Perkins Act to successful reauthorization in the past few years, complete with significant policy changes.) Most of the big policy shifts of recent decades—more choice, more accountability, higher standards—are, as Mike says, not going away, and sizable implementation issues certainly remain to be worked through. Plus, he acknowledged, some policy tussles remain: “battles in state legislatures between reform advocates and their opponents, and sometimes little skirmishes in Congress.” He characterized them, however, as “small ball.”

I beg to differ. Big, heavy medicine balls are rolling around—they weigh too much to hurl—every time Maryland’s Commission on Innovation and Excellence in Education meets in Annapolis. I’ve been part of that group for more than two years now—I’m a mite weary of it, to be honest—and we’re dealing with issues of enormous policy consequence for the Old Line State: what it means to be a high school graduate, how to weigh CTE versus college, whether to construct a career ladder for teachers, how to define poverty, whether it’s more important to provide pre-school for deeply disadvantaged three-year-olds or to widen the pre-K net for four-year-olds, how to ensure accountability for reforms at the district level, and much more.

It’s “only” a commission, to be sure, and its “only” one state, but if we can roll any of those balls as far as state lawmakers, they’re going to face much heavy policy lifting of their own: whether, how much, and in what fashion to raise taxes so as to invest more in education; whether to compel any corresponding cost savings, such as expanding class sizes, for which the current statewide public-school average is 20.46 students; whether to construct new governance mechanisms to develop a coherent CTE system and oversee the whole reform initiative; and much more. Plus they must try to deal with this in a fraught political atmosphere, in which Republican Larry Hogan sits in the governor’s office while Democrats enjoy a veto-proof majority in the General Assembly.

Education policy surely isn’t dead in Maryland. It’s not even dead on the State Board of Education, where I’m nearing the end of my time. There, we’ve been hassling with whether and how to assign ratings to the state’s public schools as part of the ESSA accountability system (we settled on one to five stars), whether to allow districts to hire exceptional leaders who aren’t career educators to serve as superintendent (my side lost that one!), what to do with gifted students, what to do about equity, how to overhaul teacher preparation, what (if anything) to do about school choice in a state that has little of it, and plenty more. The board also works amid intense politics, including a well-worn route to the legislature that is regularly trod by established adult interests who don’t want us to change anything at all!

No, policymaking is alive in Maryland and, though not exactly healthy, is certainly breathing, flexing some muscles, and recoiling when sensitive parts of its anatomy get pinched.

Something similar is underway in Ohio, where my Fordham colleagues struggle against established interests over school funding, school choice, charter-school accountability, the pushback against testing, and the widespread and politically potent impulse to let kids get diplomas, even when they fail to meet the respectable academic standards the state set just a few years back.

True, more of what we see in Ohio is defensive, the kind of reform preservation that Mike acknowledged, while more of what I’m part of in Maryland are efforts to break new ground. But neither place has reached anything akin to the end of policy, even if Uncle Sam has stumbled to a temporary stop. It never hurts for us Beltway types to recall that states are where the founders placed, if only by default, responsibility for education. In many of their capitals, and in many localities, policymaking is actively underway, whether or not one savors the outcome. Indeed, I don’t believe it ever ends, not in this country, not in education, not in my lifetime.