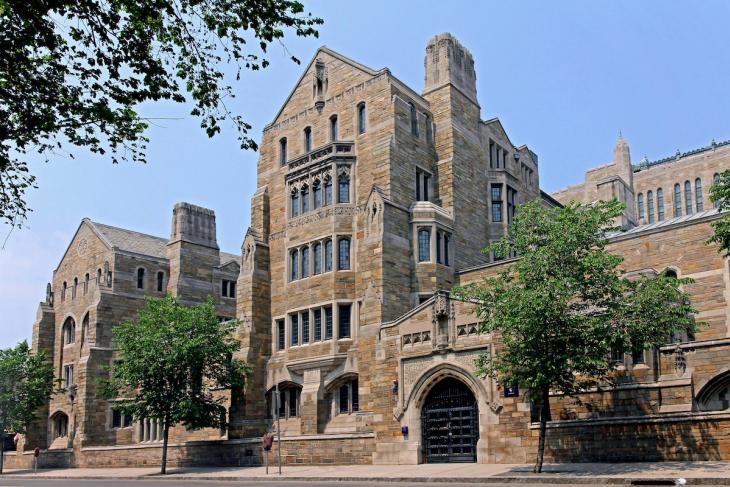 But let’s be honest: Both are also custom-made to strike fear and horror into the hearts of us upper-middle-class Americans. For many of our fellow citizens, they are simply passing curiosities. Yet the national media have covered them 24/7.

Regarding the airplane crash, as many have noted, the skies are safer than ever; in 2018, there was just a single fatality on any U.S. airline. Alas, that’s not the case when it comes to motor vehicles; there were over 40,000 deaths on American roads in 2017, or about 110 a day, up from 97 a day in 2011. That means that more than 500 Americans have probably died in car, truck, or motorcycle accidents since Sunday’s crash.

Perhaps because airplane crashes are now so rare, the media would say that they count as “news”; car crashes are an everyday (almost every minute) occurrence. But there’s a class divide at work, too. Despite the talk about how air travel in the U.S. has been “democratized,” a recent survey found that just 22 percent of Americans take three or more airplane trips a year. Only 17 percent fly for business. Cars, on the other hand, are ubiquitous, and if anything, less educated (and poorer) Americans are more likely to die in car crashes than their more educated, more affluent peers, surely in part because the vehicles they drive are less safe. It’s hard to escape the conclusion, then, that air travel is principally for the affluent, and cars are broadly for the masses—and the elite media (itself hailing from the upper middle class, and writing for it, too) is more focused on the former over the latter.

A similar dynamic plays out with the college admissions scandal. There’s little doubt that many members of America’s top 10 or 20 percent of income earners, especially those of us on the coasts, obsess about our cherished little cherubs punching a ticket to one of the country’s big-name universities; many of us were lucky to have attended such places ourselves. But these aspirations are not widely shared among our fellow countrymen. Consider just how “elite” the elite universities are. There are about 17 million Americans between the ages of eighteen and twenty-two. And there are about 440,000 undergraduates in America’s most selective colleges and universities as defined by Barron’s—the eighty or so brand-name schools of the type that were implicated in this week’s scandal. (These include the Ivies, the best liberal arts colleges, and a handful of the marquee publics, like UCLA and the University of Virginia.) A non-trivial number of these students are from overseas. So do the math, and you find that some 2 or 3 percent of young Americans are enrolled in these kinds of schools. Expand the universe to the next tier of colleges and universities—like my alma mater, the University of Michigan—and you get to 4 percent. Four percent!

Most kids don’t have a prayer of getting anywhere close to these schools, which overwhelmingly draw from the upper middle class. As the New York Times reported last year, “Roughly one in four of the richest students attend an elite college...In contrast, less than one-half of 1 percent of children from the bottom fifth of American families attend an elite college; less than half attend any college at all.”

No doubt, Admissions-Gate is a top-tier outrage, but so should be the scandal that afflicts the vast majority of young Americans. Namely that our K–12 schools only prepare about one-third of our students to succeed in postsecondary education, even as they encourage two-thirds of eighteen-year-olds to give college a try. The result is as predictable as it is cruel: About half of students leave college with nothing but debt and regret. Where’s the wall-to-wall coverage about that?

The Boeing jets will be fixed, and admissions processes scrutinized. Some bribe-takers have already been fired, and others will go to prison. But fixing the systemic failures that bring daily tragedy to low-income and working-class Americans will take public will, consistent attention, and difficult choices. The media could help by not looking the other way.