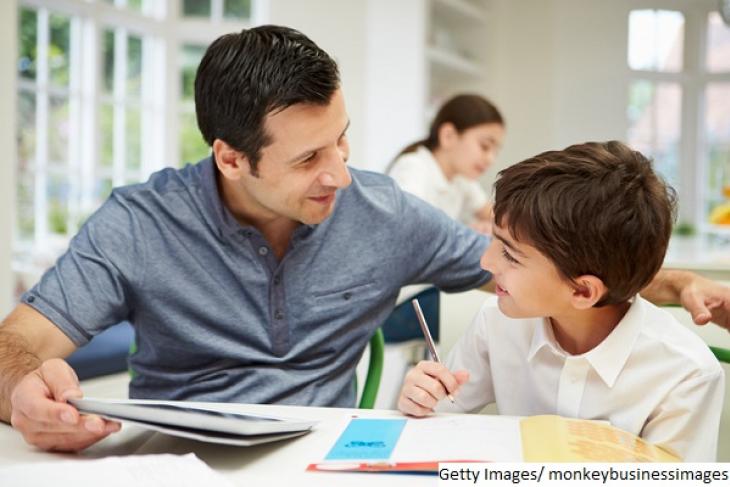 In “Lost opportunity for charter schools,” Robert Pondiscio says education reformers should blame themselves for the failure of a ballot initiative this month to establish more charter schools in Massachusetts. The vote on “Question 2” wasn’t even close: 62 percent of voters were against it. That’s embarrassing. Only one other ballot question was answered more decisively: 77 percent of voters were against “extreme farm animal confinement.” No more eggs from cramped chickens.

But that’s another story.

Pondiscio explains that education reformers have been “too enamored of our own civil-rights-issue-of-our-time rhetoric to worry much about building a constituency among the middle class.” In other words, we’re out of touch.

I think Pondiscio is right: There are groups out there who aren’t hearing us. One such group, as he says, is middle class voters.

According to the Pew Research Center, 729,000 Latinos live in Massachusetts, which is about 11 percent of the state’s population. Of those, 372,000 were eligible to vote in this month’s election: 8 percent of the electorate. This group is growing by the year.

Now, what would have happened if even half of Latino voters had supported Question 2? Charter schools would be on track to win in Massachusetts. A similar model would work in many other states. This month’s bad experience in New England shows why we need Latinos on our side.

Statistics show that many Latinos are wide open to school reform—more open than other Americans. In an EdChoice survey last year, 62 percent of Latinos said they support charter schools, compared to 53 percent of all Americans. The same survey revealed that Latinos name education a top priority more often than others. Education was second only to “economy and jobs” on their list.

That suggests a new approach: To attract Latino support for school reform, we need to show how education and employment fit together.

I was born in Illinois and live and work in Milwaukee. A while back, I met Agripino, a Mexican immigrant who moved to the Midwest and found work at a slaughterhouse. His job is to carve up pigs with a saw. It’s hard work, but Agripino is always smiling. Don’t lecture him about the harshness of his life: He is proud of the home he bought with his own wages. He is sure his children will graduate from high school. One daughter wants to continue her education and become a nurse.

How can education reformers reach Agripino? We need to understand his culture. In the country he comes from, education is prized, but charter schools and school choice programs don’t exist. So when Agripino hears about something other than a traditional public school, he thinks: expensive tuition. Fancy private schools are the only non-public option he knows.

We know we can offer him something different. But we have to take time to explain that to him. There is a lot of background about our educational system that needs to be introduced to someone like Agripino. This information may seem basic to an English-speaking American who is a product of American schools. But not to Agripino. Openness and empathy are key.

If we start by explaining the essentials, we can make important connections for Agripino between school reform and work. That means a lot to a striving Latino family. We can show Agripino how education reform will help get his daughter into nursing school. We can show how school reforms help his kids learn more effectively right now.

Agripino knows hard work pays off because that is the story of his own life. But he might not understand how a broken public school system could hold even good kids back. A father like Agripino needs to see that a charter school with a STEM program will increase his children’s chances, even if he lives in a decent school district. We need to show real advantages of reform: When you work in a slaughterhouse, you’re no-nonsense.

We have to remember the fundamentals. Latino immigrants come here to work. They want to move up. They believe in education, but they don’t know how the system works. Our job is to connect the dots between our efforts as reformers and Latino families’ dreams. That means we need to come out from behind the laptop and get into the neighborhoods. We need to explain school reform in an unpretentious way that is rooted in real life. That’s how to reach Agripino.

If we make the effort, we can be confident that we will be heard. After all, our movement champions success and upward mobility. Immigrants of all kinds understand that. Striving, rather than a narrative of oppression, is the American way. Self-improvement is the dream for which people like Agripino come here.

In the reform community, we must have a positive, practical vision. We can unite Latinos behind school reform. But we need to explain. And when we do, we’ll discover that—like the rest of us—Latinos want the best for their kids. A mother’s love and a father’s pride are powerful motors for change. And that is what will win us the next ballot initiative.