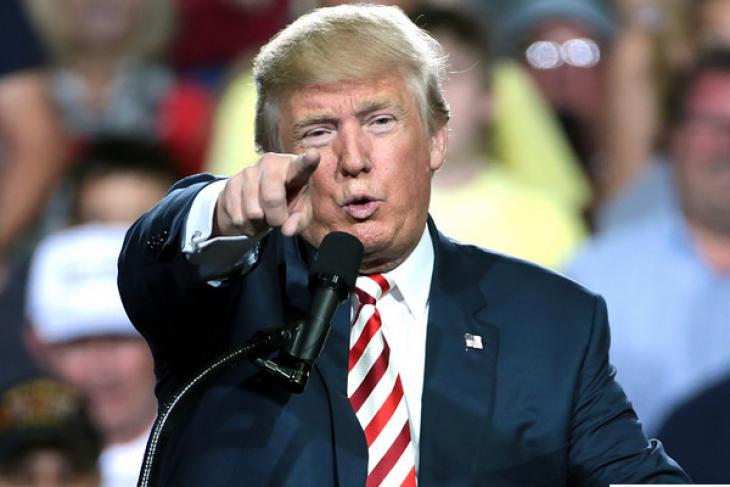 The seventh annual National School Choice Week is here, and it has special resonance, and prominence, this year. That’s because President Donald Trump has made expanding school choice the centerpiece—really the only piece—of his education agenda.

Those of us in Washington will likely spend the next several months obsessing about how he and his team plan to turn his $20 billion school choice promise into a legislative proposal. But it’s not too soon for policymakers in the states to start thinking through the details—because they may be the ones tasked with figuring them out.

That was my takeaway from an event I moderated last week at the Hoover Institution. We gathered a panel of policy wonks to discuss three major options for a new federal push on school choice: a competitive grant program, akin to Race to the Top; making Title I and special education dollars portable, including following students to private schools; or revising the federal tax code to support “tax credit scholarship programs” in at the state level.

A new grant program appealed to at least two of our panelists—Joanne Weiss and Andy Smarick—but strikes me as highly unlikely. Trump has promised to “go big” on school choice, and it’s hard to imagine Congress finding more than a few hundred million dollars for any new education program, especially one run out of the U.S. Department of Education.

Title I and IDEA “portability” is an attractive option, too, especially for reformers that want to transform our school funding system into one where dollars “follow the child” to the school of their parents’ choice. But allowing federal dollars to flow to private schools comes with significant complications and isn’t even supported by all Republicans in Congress.

That leaves option number three, and the one that I hear the Trump team is focused on: using the federal tax code to promote school choice. (Such an approach could be included in a major tax reform bill and passed with just fifty-one votes in the Senate via the “reconciliation” process.) Word on the street is that Trump’s advisors are considering some form of a proposal floated last year by Senator Marco Rubio and Congressman Todd Rokita. It would offer individuals and/or corporations a federal tax credit if they donated to scholarship (i.e., voucher) programs in states with their own tax credit initiatives.

To keep this from blowing up the federal budget, Congress would likely cap the amount of tax credits available—perhaps at $20 billion. Needless to say, that’s a lot of money, and would need to be apportioned among the seventeen states with existing tax-credit scholarship programs, with some reserved for other states that decide to get into the game.

It’s likely that the tax credit would come with very few strings attached—perhaps a few basic safety, financial, and civil rights protections may be all state programs would have to demonstrate in order to be eligible. That puts the onus on the states themselves to ensure that their programs are structured thoughtfully. There are a number of issues to think through:

The American Federation for Children—the group founded by Education Secretary-nominee Betsy DeVos—put out a guide last summer about where the various state tax credit and voucher programs land on these various issues. With the potential for a major new federal investment, state leaders would be wise to study up and consider retooling some of their policies that are not as strong as they could be. And states without tax credit scholarship programs may want to consider whether they really want to be left behind.