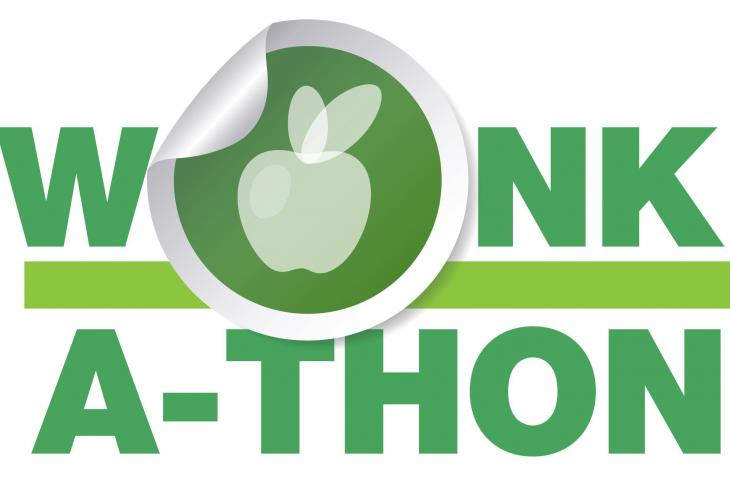 With that kind of investment in education President Trump can create a program more recognizable than that omnipresent comb over. Sure, some will argue that it shouldn’t be done, but this is Wonkathon 2017 and we’re going to spend that money like we’re at the Trump Taj Mahal—before it closed.

The Every Student Succeeds Act (ESSA) requires states to identify schools that perform among the bottom 5 percent on their accountability systems and where fewer than 67 percent of students graduate from high school. Such designations have to be made at least every three years and are based on both academic and nonacademic criteria. If underperformance persists for four years, states are required to intervene.

The Trump Student Success Zones will be geographic areas that include the schools the ESSA mandate identifies and their surrounding neighborhoods. No one relishes telling individual schools they are failing, and increasing student success in a larger, multi-school area will avoid the political wrangling that often stalls individual school turnaround efforts.

Trump zone czars would be appointed to manage each zone. The czars would execute their duties in cooperation with a volunteer advisory board they form composed of leaders representing participating schools and community leaders in each zone. Metro areas may have more than one success zone. Instead of closing struggling public schools, the success zones will provide the resources to turn them around. At the same time, the capacity of high quality, high potential, and start-up success zone schools in all sectors will be fostered.

This would be an optional federal program, but the Trump administration would incentivize state participation by providing all schools within designated success zones a “huge” per pupil funding increase if they commit to the implementation of any number of recommendations for their zone. This could include, for example, an overhaul of teacher recruitment and training, extended school years, or the establishment of zone wrap around services to assist families. The Trump zone per pupil increase subsidy would pay for program reforms and help finance school expansion and start-ups.

The second ESA would provide funding for success zone students who have been identified as gifted. Individual schools cannot be expected to develop programming appropriate to every gifted child they serve. This ESA would enable parents to tend to the individual needs of their gifted children. Tutors and non-public online learning programs are examples of how this program would help underserved gifted students maximize their potential.

In sum, the Trump Student Success Zones will support traditional public schools by providing a framework to turn around consistently underperforming schools, support poor families via wraparound services and neighborhood cooperation, and advance the principles of school choice while improving educational opportunities for all students.

While efforts in each success zone will vary greatly, all Trump Student Success Zones will share the following guiding principles:

Community members will be included in the process. The zone czars shall include parents and community members among the appointees to the success zone boards to help guide program development and ensure community input is considered at all stages. Church and business leaders within the zones would be natural advisors and organizers.

Under ESSA, districts are required to design “evidence based” strategies to turn around their perennially underperforming schools. As we know, there’s been some discussion about what constitutes “evidence,” but the Trumps zones will help states seize the day and encourage innovative, research-based ways to improve schools.

In addition to members of the community, no success zone will be successful if it fails to meaningfully involve all types of schools within its borders. While the goal is to have every zone school fully participate in the program, realistically that may not always be possible. In such cases the success zone czar and board will actively find ways to include non-participating schools.

Unverifiable leaks out of the administration have said that when discussing this proposal, President Trump has commented that his success zones, “Will be an extremely successful initiative—and nobody knows success like me—believe me. The czars, the zones, the 20 billion—you’re not going to believe how successful these zones will be....”