A time for discomfort 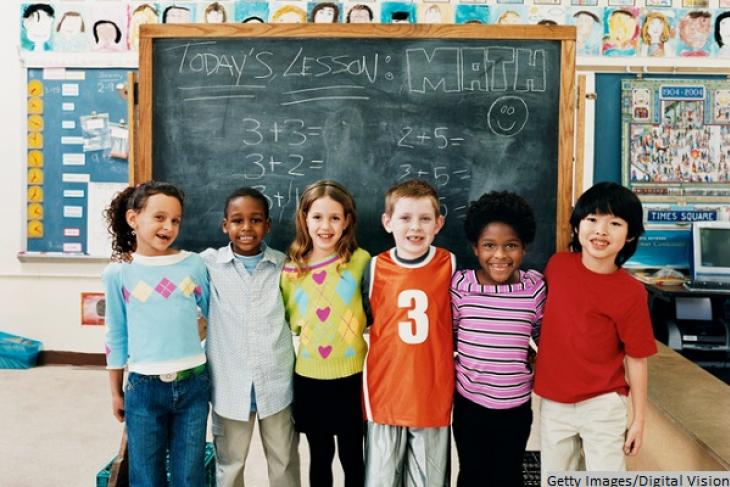 As I reflected the post written by my friend and colleague Robert Pondiscio this week, and why it hit such a nerve, I was struck by a simple but stark conclusion: Education reform leaders on the Right and Left cannot claim the mantle of civil rights when it suits us and then reject it when it starts to feel uncomfortable.

For many years, white conservatives gave moral urgency to the push for education reform by adopting the language of civil rights struggles. In 2002, President Bush used called it “the civil rights issue of our time”—a frame that found its way into the keynote addresses and panel discussions of many white-dominated education reform conferences. John McCain used the same frame while accepting the Republican presidential nomination in 2008, calling education “the civil rights issue of the century.”

I remember first hearing this language coming from fellow white reformers after I left the classroom in 2002, and I remember thinking even then that it sounded hollow. Not because it was wrong—ensuring equity and excellence in education is absolutely an issue of social justice. It’s also an important civil rights issue. But it wasn’t always clear whether that notion was more than just a sound bite.

Conservative reformers have benefited from this powerful language for more than a decade. And when leaders from the communities we aim to serve seek a greater voice in the reform movement, it feels tone deaf to cry foul.

Of course, that doesn’t mean we all need to agree on policy. I work in education because I believe it is an important social justice issue. I lean right because I believe that social justice ends can be more effectively achieved by conservative means, particularly if you also value individual liberty and religious freedom. I realize that many of my fellow “social justice warriors” disagree. Those are policy discussions worth having.

But we also must realize that diversity of thought—which Pondiscio rightly calls for—demands socioeconomic and racial diversity as much as it does ideological diversity. And for too long, the scales at education reform gatherings have been tipped toward a single ideological world view from a predominantly white, affluent leadership. Infusing new voices into the debate is necessary. It will take time. And it will undoubtedly cause new alliances to be forged and old ones to be broken. That’s a necessary, welcome part of healthy public discourse about important policy issues.

Frankly, as white, middle class, right-leaning voices in the reform debate, it may be our turn to be uncomfortable. I was reminded this week of a profile that was written about Howard Fuller when he won the Fordham Prize for Valor in 2004. The whole profile is worth reading, but particularly noteworthy are the parts where Fuller shares how much heat he took in the black community for joining the fight for parental choice and school vouchers —which had been dominated until then by those on the Right. Fuller is an unapologetic civil rights leader, who happens to also fight for education reform in general and school choice in particular. That position earned him a great deal of criticism from former friends and allies. “I learned back in the 1960s that you have permanent interests, but you don’t have permanent friends,” Fuller said. “You don’t have to share the same worldview.”

To me, Fuller embodies a values-driven leader: someone who understands that sometimes you need to put yourself in uncomfortable situations to push what you believe is right. In my mind, if the discussion in the education reform world is becoming more uncomfortable for those of us on the Right, that’s a sign of progress. We’re in this fight not for ourselves, but to serve children and communities and to improve schools. Staying true to that cause may mean talking less, listening more, and tearing down the walls that have shut too many voices out of the debate.