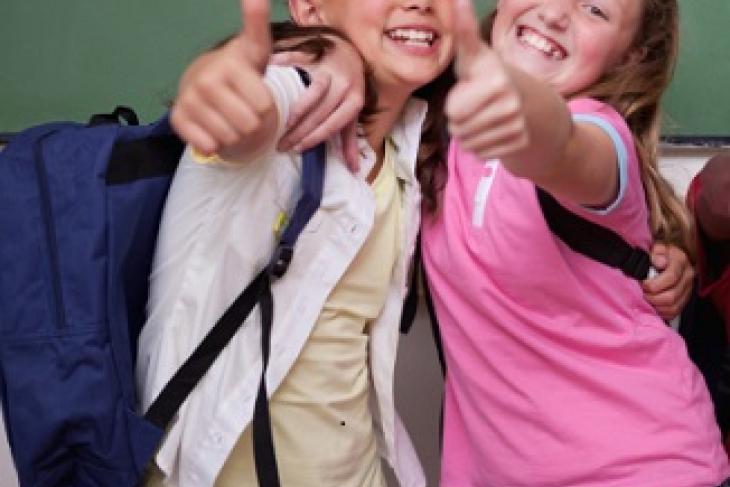 National School Choice Week (NSCW) may fall in January (rather than December), but it seems to herald a season of hope this year. Signs of progress can be seen in the week’s sudden prominence (the first NSCW featured 150 events, while 2016’s features over sixteen thousand) and in the long list of mayors and governors officially recognizing it. But those numbers don’t tell the whole story. Over the last few years, political will seems to have coalesced around the issue. Families and educators are taking to the streets to defend their schools, and local leaders are responding to that pressure with action. As more voters come to value their educational options, it’s starting to feel like every week is School Choice Week.

Still, we should be wary of spiking the football prematurely, given how much work remains to be done in some parts of the country. At the end of last year, Fordham published one of the biggest studies in its history, and certainly the most detailed and wide-ranging survey of urban school choice ever conducted: America’s Best (and Worst) Cities for School Choice. Using an array of indicators touching on everything from funding disparities to the tone of local media coverage, the authors scored and ranked thirty prominent cities on their “choice friendliness.” (Profiles of each city can be accessed at the report page.)

As you might expect, the results suggest that “choice friendliness” varies dramatically between cities. A few reform favorites received mostly high marks, while others struggled to get on the scoreboard. But they also reveal some common challenges—issues the school choice movement would do well to prioritize in the coming year.

Here are three crucial areas of growth for choice in 2016:

Too often, the most daunting barriers to choice are depressingly mundane: lack of information, paperwork, and physical distance. The good news is that, with a bit of effort, these barriers can be reduced.

Take the problem of information access. Every city in the study has some sort of information about schools of choice on both district and state websites; but the quality and accessibility of that information varies widely (something that should be an easy fix). Similarly, in fifteen cities, organizers reach out personally to families to familiarize them with their options. That’s a practice that should be universal.

Reducing paperwork is a bit tougher. In particular, although twenty-seven cities have some sort of common application, only six have managed to incorporate charters—meaning we’re not doing enough to simplify life for parents whose children are applying to multiple schools. Getting that many different institutions to coordinate is obviously challenging, but it is doable (as places like Denver and Washington, D.C demonstrate).

Perhaps the toughest barrier is physical distance. Just nine of our thirty cities provide the same transportation to charter schools that they offer to neighborhood schools (and in two, New York City and Washington, D.C., that “transportation assistance” basically amounts to a metro card). That’s a nightmare for parents, many of whom can’t drop everything to haul across town with three kids during the morning rush. Still, there are signs of progress in places like Boston, which saved taxpayers millions of dollars by synchronizing travel schedules among charters and district schools.

Charters and vouchers get most of the press from choice advocates. But the most important education decision for millions of American families is actually choosing which school to apply to within a district—either through individual attendance waivers or through a lottery that encourages families to rank their choices. The policies that circumscribe those choices are commensurably important.

In seventeen of the thirty cities we examined, the largest district uses some sort of lottery system; but every city’s lottery is different. For example, Washington, D.C. gives priority to students in a school’s attendance zone, whereas Boston assures them only of a place in one of several schools. Similarly, San Francisco favors students whose local schools have low test scores, while Chicago earmarks seats for students from particular economic backgrounds. These differences have important (but poorly understood) consequences for how students are distributed and which ones can access the best schools, so districts should be less cagey with their data.

Districts without lotteries can also be more or less amenable to in-district transfers. For example, Dallas ISD requires families to reapply for their attendance waivers every year. Such unnecessary restrictions impose a needless burden on families. They should be abolished and (ideally) replaced with a policy of open enrollment.

This one’s pretty simple: You can’t attend the school of your dreams if you can’t afford tuition. Just over one-third of the cities featured in our study are located in states that offer some form of voucher (or tax credit scholarship) for kids to attend private schools. But these programs are rife with limitations: Virtually all are subject to enrollment limits, almost none cover the cost of attending a private academy, and many are subject to strict eligibility requirements.

Of course, vouchers are politically explosive, so any attempt to expand them will be a battle. Still, it’s one that’s worth fighting. It’s terrible to think that working- and middle-class children are priced out of some of the best schools in their areas. Yet in most places, that remains the reality.

Obviously, these aren’t the only sticky issues that need to be resolved. But if we could make some headway in these areas, many more students could find their way to the education they deserve. Here’s hoping 2016 is the year we tackle the tough stuff.