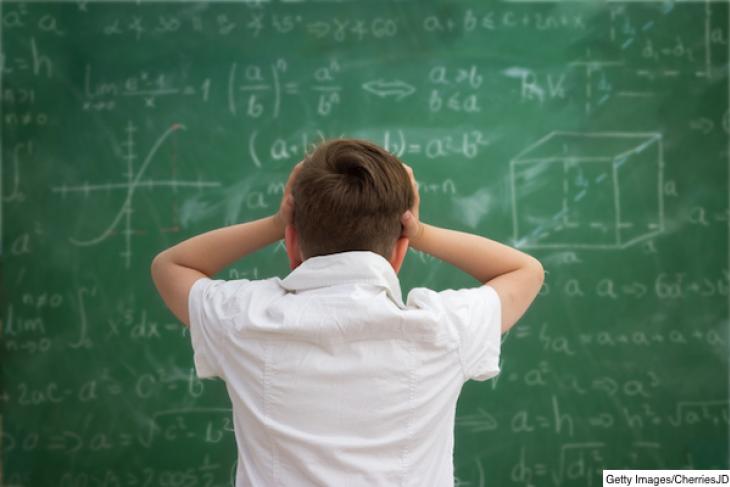 At least nineteen states have now released a draft plan for implementing the Every Student Succeeds Act, and so far the results are mixed—at least when it comes to the way states say they intend to rate schools under the law.

Yes, there’s a legitimate debate about the best way to evaluate a school’s performance. But there are also a number of things too many states are still doing that everyone should agree are bad ideas, regardless of their priorities, views on testing, or politics. Here are three.

Despite the additional flexibility they are granted under ESSA, the information states have made public suggests that many of them still plan to use raw proficiency rates as their measure of “academic achievement.”

As dozens of accountability scholars have argued, a “performance index” is a better way to measure academic achievement, even if your primary concern is for the kids who are below proficient. For example, schools might get half a point for students who score at a “basic” level, a full point for students who are “proficient,” and 1.25 points for any “advanced” students.

This is exactly what the Obama Administration (to its credit) explicitly permitted in its final ESSA regulations. And there’s no reason to believe the Trump Administration will discourage states from taking this approach, even if Congressional Republicans end up scrapping the regs.

Second, precisely because they fail to reward additional progress, growth-to-proficiency models give schools an incentive to ignore their high achievers—or really any students who are capable of more. In some schools, the majority of students may fall into this category. In others, only a few students might, but those few could be easy to overlook if the school faces other challenges.

Finally, by establishing unrealistic targets for students who are far below proficiency, some growth to proficiency measures can actually discourage schools from focusing on these students (just like proficiency rates). For example, to be proficient by the end of twelfth grade, a ninth grade student who reads at a third-grade level must make three years of progress in each year of high school, which is basically impossible, even in the best schools. Consequently, there is zero chance that such a student will demonstrate “adequate growth” as defined by some growth-to-proficiency models. And in schools where most students are below grade level—that is, those where “accountability” really matters—this measure is little more than a silly and counterproductive way of telling schools to solve society’s problems.

Instead of engaging in wishful thinking by rewarding growth to proficiency, states that are concerned about students who have fallen behind should just use a normal growth model—that is, one that rewards schools for whatever progress they make with students—and then assign additional weight to the growth results for these students. For example, similar to the “performance index” described above, a state might assign extra weight to the progress schools make with students who are below proficient, or in the bottom quartile, or low-income.

States, of course, are under no obligation to adopt such a measure. But any version of this approach is preferable to a growth-to-proficiency model—even if the goal is to help kids who are below proficient. If you want schools to pay more attention to certain students, assigning additional weight to their growth is the right way to do it.

As countless observers have noted, rating schools based on students’ level of achievement is unfair because achievement is primarily determined by factors that are completely beyond a school’s control, including (most importantly) the level students are at when they enroll. Therefore, if the goal is to accurately gauge school performance, states should base as much of a school’s rating on students’ academic growth as they can. Basing 15 or 25 percent of the rating on growth isn’t good enough. Nor is assigning equal weight to growth and achievement because it sounds reasonable and even-handed.

Why is this so hard to understand?

I suspect that the root of the problem is the fuzziness of our goals. For various reasons, when it comes to school rating systems, we’re still not sure if we’re supposed to be gauging school performance or student performance; so we hedge our bets by creating systems that don’t really do either.

Call me crazy, but I think most citizens and policymakers already know which of their local schools serve predominantly low-performing students. (And if they don’t, a quick drive through the relevant attendance zone or stroll through the cafeteria during lunch should do the trick.)

What people don’t know but absolutely should is which schools—and which high poverty school in particular—are serving kids well. So if we want rating systems to be of some use to society, their chief purpose should be to answer this question as clearly as possible. Calling all high-poverty schools low-performing isn’t accountability—it’s fake news. Yet that’s precisely what we’ll be left with if we continue to use proficiency rates, “growth to proficiency,” and rating formulas that minimize the weight of true growth measures.

I don’t claim to know the best way to rate a school. But I do think it’s time we abandoned certain approaches.

ESSA was passed because folks on both sides of the aisle understood that No Child Left Behind was flawed, that labeling a school “failing” because it couldn’t get every poor kid to “proficiency” was stupid, and that it should be up to states (rather than the federal government) to find smarter ways of holding schools accountable.

What are we waiting for?