The state of crime and safety in our schools 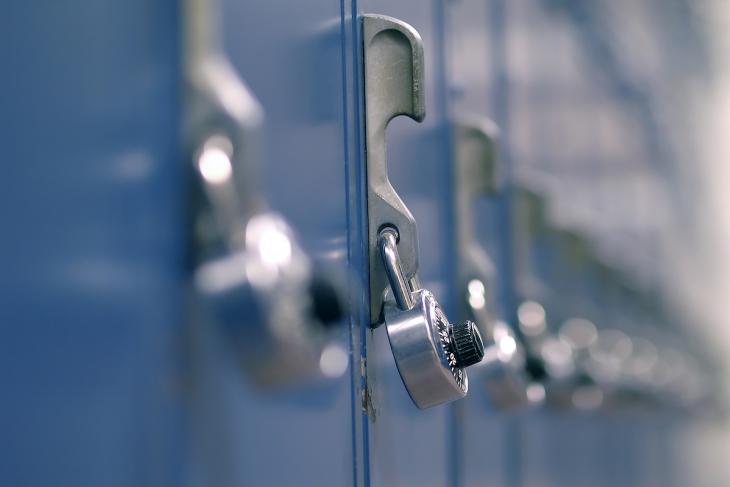 In the wake of yet another tragedy, the most recent IES report on school crime and safety is a reminder that it gets better, statistically speaking.

“Between 2001 and 2017, the percentage of students ages 12–18 who reported being afraid of attack or harm at school during the school year decreased from 6 percent to 4 percent.”

All good news, which is only slightly dampened by the low-lights:

Tardiness has been increasing inexorably since Ferris Bueller’s Day Off was released on VHS. However, the increase in distracting misbehavior started in 2007–08. And then there’s this:

“The percentage of public school teachers reporting that they had been physically attacked by a student from their school in 2015–16 (6 percent) was higher than in all previous survey years (around 4 percent in each survey year) except in 2011–12, when the percentage was not measurably different from that in 2015–16.”

Anyway, as I was saying, it gets better, assuming you’re not a teacher—or god forbid, a statistic.