Social justice miseducation in our schools 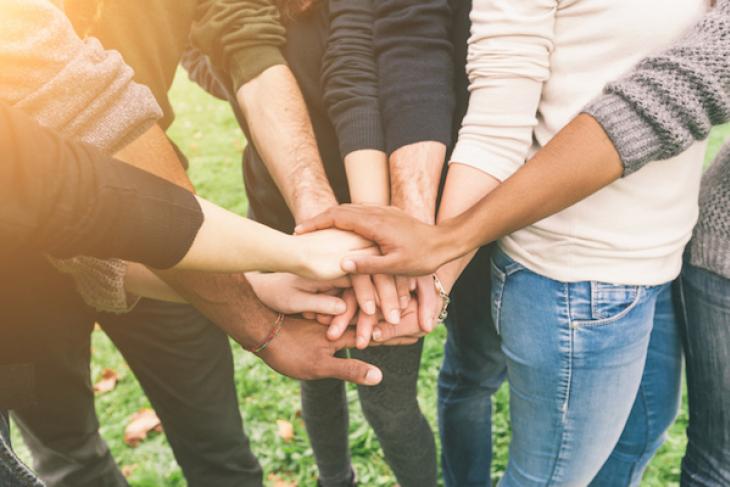 A recent front-page story in the St. Louis Post-Dispatch about “teaching social justice” in K–12 classrooms raised interesting, and also troubling, issues regarding the proper mission of schools.

As I wrote in my book, Class Warfare “there has always been the temptation to use schools for purposes other than schooling, for proselytizing and other ends, since children are the ultimate captive audience.” Both conservatives and liberals have engaged in moralizing at various times, from the McGuffey readers introduced in 1836 to inculcate patriotism and traditional values to the more recent efforts of multiculturalists to promote global citizenship.

The Educators for Social Justice described in the article state that they “value the importance of solidarity (in) working toward our mission to develop and support socially just, equitable, and sustainable practices.” They are not alone in this crusade, as similar movements have sprung up all across the country in pre-collegiate education.

Who could be against schools attempting to cultivate virtue in young people? Let me suggest that while there is a place for this in schools, one must tread very carefully in this area. Educators for Social Justice and like-minded groups seem oblivious to the potential problems they are inviting.

First, schools should mainly stick to what they are uniquely entrusted to do—teaching math, physics, English, and other subject matter and, beyond that, a love of learning. Schools should not aspire to be churches or social work agencies. In an already overcrowded school day in which our schools struggle to find the time to get students to become proficient in “the three R’s,” social justice training can be a huge distraction.

Second, more importantly, it is sheer hubris for teachers to bring their own personal political agenda into the classroom. What happened to free inquiry? In my own teaching, I try to keep my ideological dispositions to myself rather than using my lectern as a bully pulpit, if only to promote critical thinking as opposed to indoctrination. I expose students to a wide range of views from left to right. For example, when I teach about multinational corporations and globalization, I have them read everything from Karl Marx to Milton Friedman.

Educators for Social Justice talk a lot about diversity, but do they promote the most important type of diversity—diversity of ideas? Contrary to their claim that they celebrate “disagreement,” they seem to promote only a politically correct, left-leaning perspective. What are the chances they would have their students read analyses about poverty and race written by conservative writers such as Charles Murray (Coming Apart), Thomas Sowell (Wealth, Poverty, and Politics), and Walter Williams (Race and Economics) or—relating to the Stockley verdict and policing—the scholarly work of Heather MacDonald (The War on Cops), which shows “systemic police brutality” to be a false narrative?

The philosopher David Hume said, “Truth emerges from debate among friends.” John Stuart Mill likewise argued that free speech and debate were essential to not only maintaining a free society but also nurturing personal intellectual growth, as only through the competition of ideas could one sharpen one’s knowledge and develop a factual basis for reaching conclusions about race, inequality or any other subject. Educators for Social Justice are disingenuous in posing as facilitators of student-centered learning, when as teachers they have largely foreclosed the discussion or at least steered it toward a preferred outcome.

Third, although Educators for Social Justice express “solidarity,” not only are facts often contested but also values themselves. There is wide societal disagreement today regarding what constitutes “justice” and what are the “right” values, for example whether we should promote an “it takes a village” ethos as opposed to “personal responsibility.” Especially in the public schools, teachers risk usurping parents’ prerogatives in shaping their children’s ethical beliefs. They also risk grossly distorting reality.

It is fine to have students view events through the eyes of marginalized people, but how about also familiarizing students with the empirical, scientific research reported by both liberal and conservative think tanks, such as the Brookings Institution and Heritage Foundation, that if a young person would do four relatively simple things in sequence—get a high school diploma, get a job, get married, and only then have kids—he or she has a more than 90 percent chance of escaping poverty?

I would argue that, if you want to teach social justice, it should be taught not only through reading about poverty in America but also by modeling it first-hand—say, penalizing students who do not complete their homework. Aside from teaching individual responsibility, this gets classmates to understand the concept of fairness, treating all students with the same expectations rather than privileging some by cutting them slack.

Somehow I doubt Educators for Social Justice would agree.

J. Martin Rochester is a professor of political science at the University of Missouri-St. Louis.

A slightly different version of this article was first published in the St. Louis Post-Dispatch.