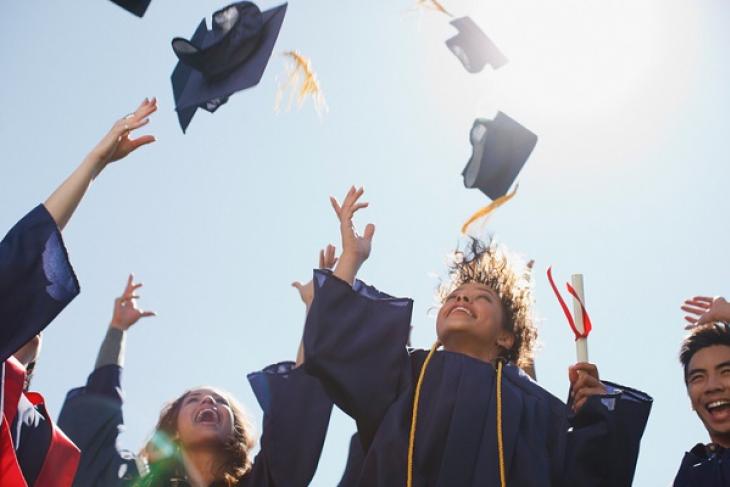 If you're anything like me, you can't help but grow really discouraged at what seems like a lack of progress toward improving public education. I’ll admit there are days when I just want to throw in the towel.

I keep noticing, though, that there is actually a substantial amount of good news about American education that never seems to get any traction in either traditional or social media. I also suspect education reformers are so accustomed to calling out the bad news in order to incite action that we fail to appreciate the importance of good news. I’ve discussed this previously, but feel the need to revisit it as there’s been a spat of generally unheralded good news.

There is new clear evidence that we are making slow, gradual gains adding up to significant change. Though you almost had to read between the lines to appreciate the genuinely good news in a recent Department of Education report, “The Status and Trends in the Education of Racial and Ethnic Groups,” and good news it was, indisputably. It cited the following progress:

From another source altogether, a new report by Richard Whitmire for The 74/The Alumni found that some of the better-known charter organizations—including KIPP, Uncommon Schools, Achievement First, and YES Prep—are improving college graduation rates for poor kids by three to five times what our traditional public schools are doing. While charters aren’t NCTQ’s core issue—we’re agnostic about where kids find great teachers, just as long as they find them—I am hugely impressed by this result and extend my congratulations to the thousands of teachers who worked so hard to prepare their students for college.

Advocates of education improvement need to start calling attention to these success stories so that Americans understand that progress is being made and that decades of reform are showing results. Of course I’m not arguing that it’s time to declare victory and go home to rest on our laurels. We can all agree that America still has significant work ahead to raise the quality of the schooling provided to all students. And the media must share the blame as their bombardment of negative news buries the success stories. But we need to acknowledge reforms that work so we can learn from, replicate, and build on the gains they produce.

Kate Walsh is president of the National Council on Teacher Quality.

Editor’s note: This article originally appeared in a slightly different form on the NCTQ blog.